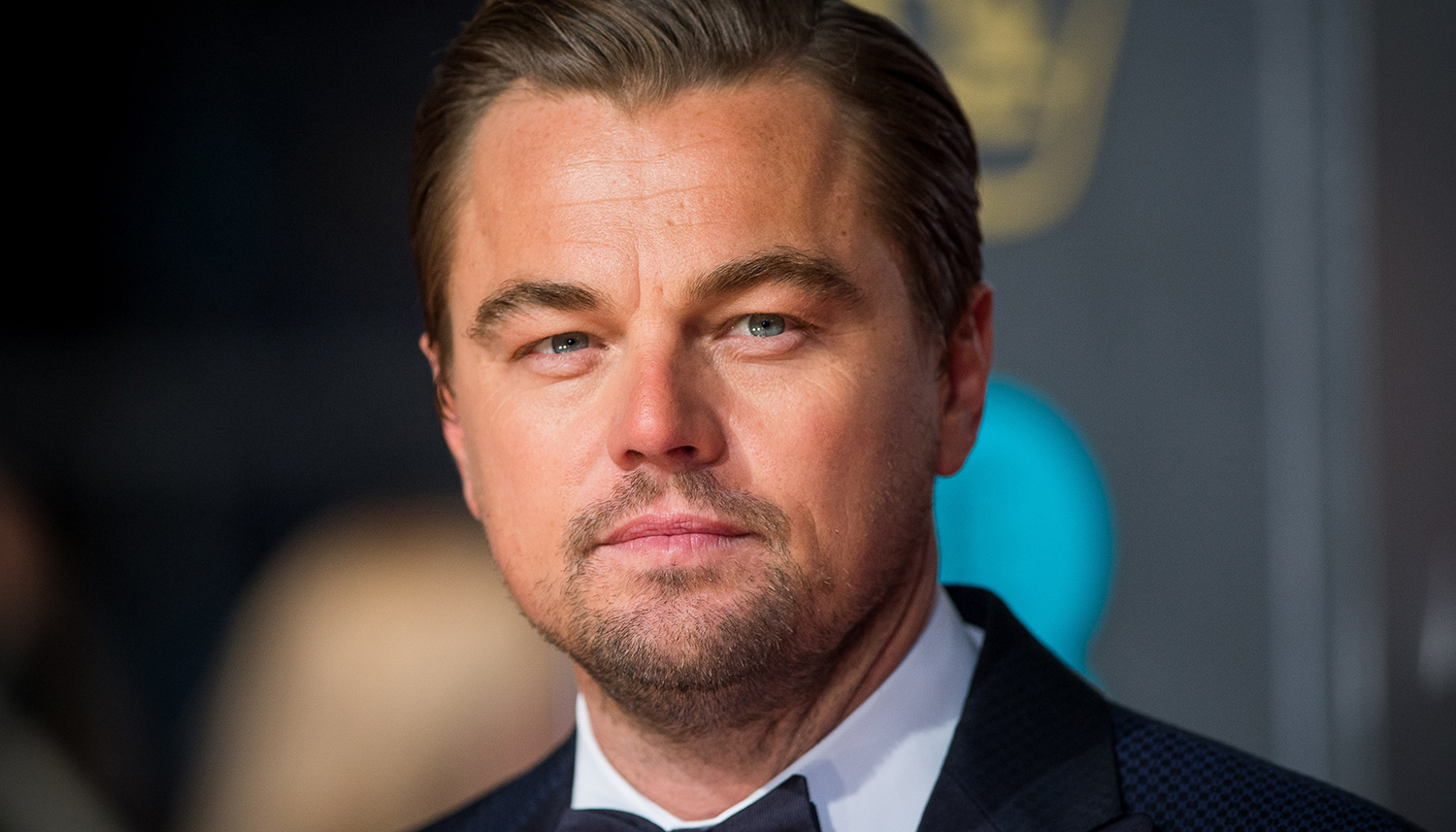 Mr. DiCaprio has long been an active advocate, documentary film producer, philanthropist and leading voice for our planet. He works to raise awareness about the risks we face from climate change and to promote greater urgency on the need to act globally. The Princeville Capital team shares this sense of urgency and sees the opportunity to accelerate the growth of disruptive technologies that can address the climate crisis. Mr. DiCaprio will join a team of experts in climate, technology, and global markets with a passion for driving impact, as well as strong financial returns.

“I am proud to support Princeville Capital as an advisor to their Climate Technology Fund,” said Leonardo DiCaprio. “Tackling climate change requires an urgent, broad-based shift in our energy use – and technology and private sector investments will play a critical role in securing a healthier future for our planet. The vision of the Princeville Capital team, and the goals of the Fund are part of this effort and I look forward to working closely with them.”

The Princeville Climate Technology Fund invests in proven, growth-stage technology companies that are driving a positive impact on Climate Change in a variety of sectors including energy efficiency, mobility, smart grid/IOT, and smart cities.

The Princeville Climate Technology Fund is led by founding partners Emmanuel DeSousa, Eric Kosmowski, and Joaquin Rodriguez Torres, each with over 20 years of experience as entrepreneurs, investors, consultants, and investment bankers focused in the technology and climate sectors. The firm has offices in San Francisco, Hong Kong, and Amsterdam.

“We are honored to have Leo as part of our team as we work together to drive awareness and guide the vision of the firm in climate impact,” said Emmanuel DeSousa, Managing Partner.

“We have been inspired by Leo’s long-standing leadership and commitment to addressing Climate Change. We measure and drive Climate Positive impact with our fund, working closely with Leo and leading technology entrepreneurs in the climate sector,” said Joaquin Rodriguez Torres, Managing Partner.