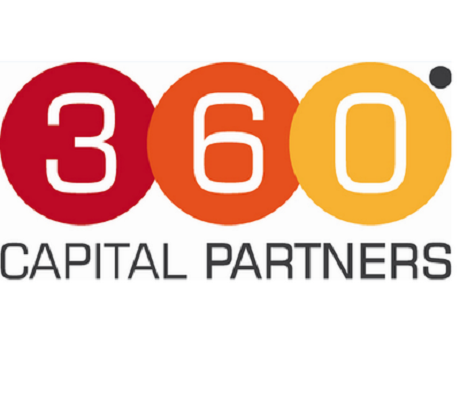 360 Capital Partners launched “360 Square” a 35 million Euros fund which is dedicated to seed stage startups. The company will invest amounts between 300.000€ to 1M€ towards seed stage startups in France and the rest of Europe. The team has already selected several first investments, all of which will be made public in early 2016. “360 Square’s” investors include MAIF, Société Générale, Groupe Rocher, Thuasne, BPI France (FNA) as well as business angels and mentors from Europe and the US.

““360 Square” aims at growing young businesses from seed stage onwards in France and across Europe. Seed investment requires a local expertise, and it’s essential to have a presence on the grounds. With this new fund, 360 Capital Partners is allocating additional resources to very early stage startups and adapting our offering, our responsiveness, and our investment terms to the needs and requirements of a new generation of budding entrepreneurs”, stated Paul Degueuse, General Partner at 360 Capital Partners.