Wayra: The power of crowdfunding!

Wayra UK και Wayra UnLtd have raised something more than £1,5 million against an initial target of £1,175 million, representing an oversubscription of over £300.000!

Wayra UK και Wayra UnLtd have raised something more than £1,5 million against an initial target of £1,175 million, representing an oversubscription of over £300.000!

Gary Stewart, Director of Wayra UK & Wayra UnLtd, said: “For those who have triggered the crowdfunding process, not only are they seeing great returns but their performances validate their businesses making them a more attractive proposition for both potential investors and customers”.

It’s more than obvious that crowdfunding is more than a successful and increasingly popular way of raising money for both early-stage and growing companies, as well as those who already have gained admission into an incubator or accelerator.

For example, Opendesk, a global platform for furniture making, more than doubled their target of £150.000, ending their campaign with a total of £308.370. Hubbub, a crowdfunding platform for education and non-profit businesses, added £145.470 on top of their initial goal of £250.000, with GoCarShare, PixelPin, MiniCabit, and The DoNation following the same path!

19 October 2021
Real Consulting made an agreement for the acquisition of 60% of the shares of Cloudideas, a german company that speciali... More

18 October 2021
The Bloomwell Group, based in Frankfurt, raised more than 10 million dollars through Masure 8 Venture Partners, which is... More

18 October 2021
Info Quest Technologies, a company of the Quest Group, continues to invest in its cooperastion with Xiaomi, as stated by... More

15 October 2021
The fintech Plum announced the first closing of the new Series A funding of 14 million dollars, which is part of the fir... More
Prev Post New funding for Peak
Next Post The Top-10 Fastest Growing Startup Industries in 2014 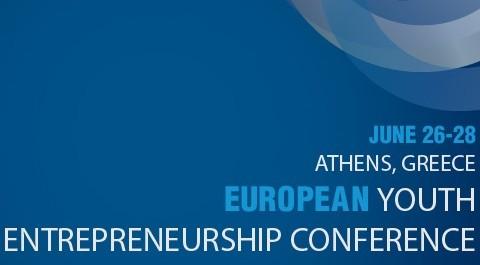