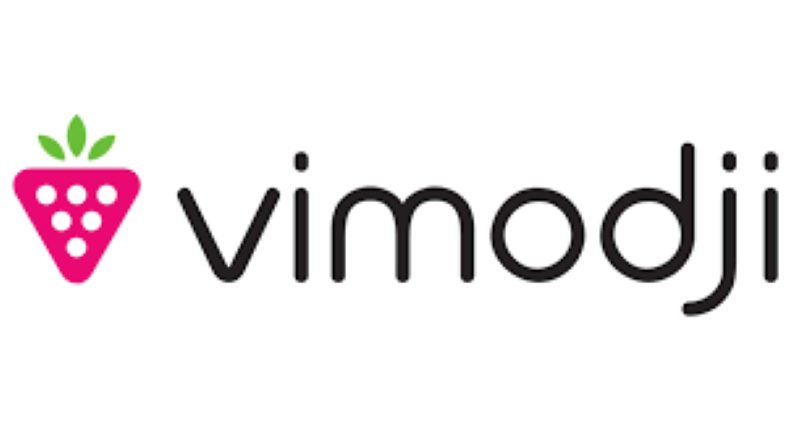 Vimodji, one of the fastest growing greek startups, strengthens its cooperation with large greek companies, in order to improve their relationship with their customers.

A recent example is the collaboration with AEGEAN, which used the Vimodji platform to interact in an intelligent way with the public interested in air travel, as well as the acquisition of new travel experiences. The campaign was recently completed with great response by the public, achieving the goals that had been set extremely quickly.

Vimodji’s platform, which offers the ability to send video messages expressing users’ feelings and mood, is rapidly evolving into a tool for large organizations that want to communicate in a different way with consumers and enable them to express themselves as they really want.

Apart from AEGEAN, Vimodji’s platform was also used by OPAP, during EURO 2020, for the indirect promotion of its tv campaign for pamestoixima. In this case, too, the response of the users was impressive.

Also, Vimodji has been exploited by greek and international brands, such as EPIRUS, Amita Motion and Costa Coffee.

“Having completed a series of campaigns for important and large brands, it is now obvious how businesses can leverage the Vimodji platform to create greater interaction with the public. We look forward to several more similar collaborations with well-known brands from Greece and abroad,” said Vasilis Kalitsis , CEO and co-founder of Vimodji.

Vimodji is one of the fastest growing startups, with offices in the UK and Greece. It is a video messaging platform that allows users to freely express their feelings/ messages and share them with friends, family and colleagues.

Currently, the company is expanding its activities internationally, having entered into important partnerships. The most recent is with VIEWPARK, a short-term virtual content production studio based in New York City and a global presence. The aim of the collaboration is to utilize the Vimodji platform to promote content from major brands and film studios

“Vimodji’s platform ensures that every company, both in Greece and abroad, can promote its content in a unique and innovative way,” noted Eleftheria Mamidaki, COO and co-founder of Vimodji. “Through this partnership we seek to attract international brands, as well as large content production companies, such as film studios.

DEI Blue installs the largest hub of charging points in Greece, at the Athens International Airport