Viber: 5 tips to upgrade your chat 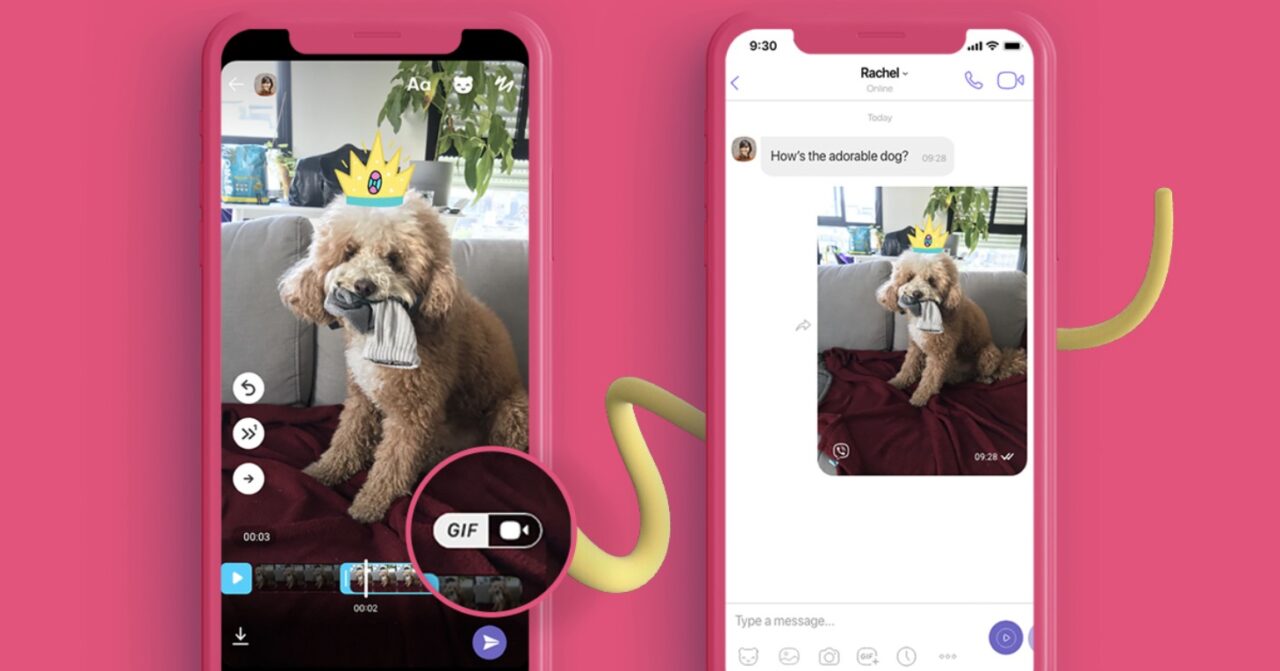 For over two decades, messages have defined the way we communicate with each other. However, very often words do not seem enough to express what we have in mind. This is where multimedia helps us and offers us wonderful tools to make communication with others more complete and fun.

Augmented reality is a popular feature that many people probably use too much with filters, however it remains a way to alter their photos and videos, since it completely changes their context, faces and “world”. It is also a way of transmitting emotions and fun mood.

And all of the above is possible thanks to the combination of facial recognition technology and the creativity of augmented reality filters. In Viber, for example, some of the lenses have been created by organizations such as FC Barcelona, WWF and WHO, with the aim of supporting a good message through it.

Viber lenses are activated by opening the app’s camera in a conversation, then selecting a filter, tapping on the Snap icon (the “ghost”) and taking a photo or video can be sent anywhere.

A GIF along with a caption that refers to a specific moment or mood, can become the next, global meme but it will surely first make many laugh.Now anyone can make their own GIFs by clicking on the camera icon in the list of conversations, or simply selecting the conversation they want to send GIFs, opening the camera, selecting GIFs and creating it. Before it is promoted, it will be possible to use effects such as double speed, slow motion and more, while GIFs can also be selfies.

Stickers are more convenient when you want to say something without typing it or talking about it. However, you still have to search until you find the right one. This can become a tedious process that ultimately negates the reason why you wanted to use them initially.

A simple way to avoid this process is to make your own on Viber, turning friends into stickers, using their most classic lines, or making a pet a sticky celebrity, spreading its sweetness everywhere.

The steps here are also simple: Tap on the sticker icon in any conversation, + on stickers creation to choose the photos and automatically clear the background, adorning them and they are ready.

Users often make fun of themselves online by adding their own comments to photos they share with each other, while it’s just as easy to take a selfie and paint it, adding for example eyebrows, a cover to the eye or the moustache they never had.

If you open any conversation, you can choose a photo, tap the pencil icon and add stickers, texts, or just put painted effects on the photo, or edit a new photo you have taken before sending it.

Background in the conversation

Friends and family deserve more than just the classic background when you talk to them, so you can choose different backgrounds for conversations that best suit the way you communicate.

One option is to simply add your favorite photo that you are all together, another option is to make something special, such as a painting or a collage with favorite images. On Viber, you can also use the collection of background photos, since in each group chat (or even personal), if you go to its information and click “background”, there are several existing options or yours to put.