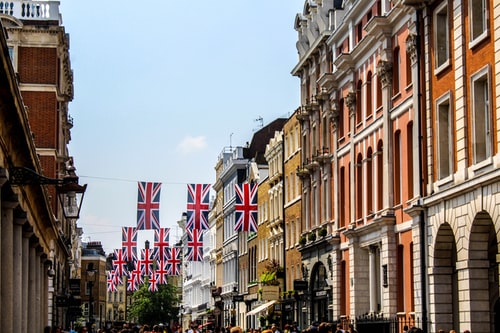 The UK government now holds stakes in 158 startups after converting a series of taxpayer-funded loans into shares.

These loans were financed by taxpayers and according to what the state-owned British Business Bank announced, many companies have benefited from the funds they received.

The ticket sales app for concerts Dice FM, the soft drinks brand Gunna and the provider DIY computer kit Kano are among the companies in which the government holds shares.

The Future Fund was launched by UK Treasury Secretary Rishi Sunak last April as part of an effort to support British businesses that had been hit by covid-19 lockdowns.

The rescue package was extended last June to include businesses based abroad. Startups could apply between May 2020 and January 2021.

British Business Bank, that runs the so-called Future Fund programme, stated that it has granted  convertible loans of 1.58 billion dollars to 1,190 companies.

These loans are converted into shares in a startup’s next funding round and this allows the government to repay the investment later.

On August 31, 158 of the loans had been converted into shares, suggesting that companies have raised additional private capital through a series of equity financing.

Of the 158 loans converted into shares, 90 are for London-based companies, while only four are for companies in Wales.

Ken Cooper, CEO of business solutions at British Business Bank, said the Future Fund was created to increase capital flows to innovative companies amid the outbreak of the pandemic.

While ensuring long-term value for the UK taxpayer, the Future Fund is already a shareholder in many promising businesses, as it can support and benefit from their constant growth.

However, not everyone thinks that taxpayer funding should be used to help startups, while Robin Klein, co-founder of VC, LocalGlobe, spoke last year about the wrong direction of investments.

EU paves the way for Member States’ digital transformation by 2030