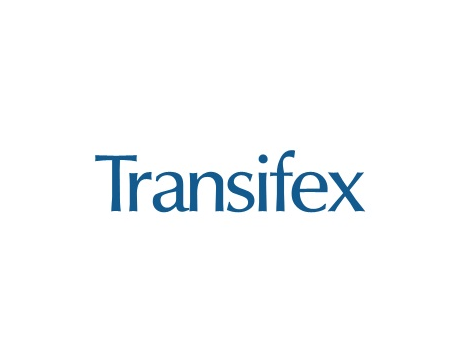 Prior to this funding round, Transifex had been bootstrapped, growing primarily through word-of-mouth from the developer community.

The financing will be used to expand the capabilities of the current Transifex platform and further develop Transifex Live, a new, patent-protected software open to the public in beta today. Transifex’s technology empowers developers as well as marketers to create, publish, and manage translations of frequently updated global website content using only a single line of code, eliminating the need to mark and extract text for translation.

Transifex was founded in 2009 in Patras, Greece by Dimitris Glezos after being incubated in Google’s Summer of Code. Since 2012 Transifex is incorporated in Delaware and at the moment owns two offices, in Athens and Menlo Park, California. The company employs serves customers in over 30 countries representing over 17,000 projects with 170,000 users, localizing content in more than 150 languages.

Till Ohrmann, European Pirate Summit: “Events Market in Europe Is a Huge and Interesting Opportunity, although It’s too Big Already” (video interview)