The three founders of Bitpanda worth 2 billion dollars 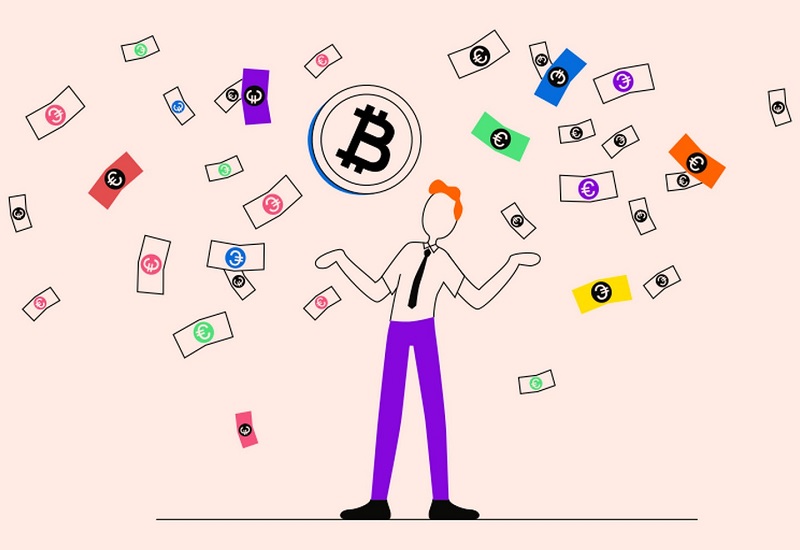 Bitpanda, the digital assets platform that facilitates the buying and selling of cryptocurrencies, raised 263 milion dollars, a huge funding round just 4 months after its latest nine-digit capital increase.This fact is evidence of the incredible interest around cryptocurrency startups.

The funding round, led by Valar Ventures, with the participation of LeadBlock Partners, Jump Capital, Alan Howard and REDO Ventures, values the company at 4.1 billion dollars, an amount three times bigger than its value in March at 1.2 billion dollars.

The company is Austria’s first unicorn and its most valuable tech startup.The new valuation turns the company’s founders into billionaires.Although it is unusual for a company of that size, the three founders Eric Demuth, Paul Klanschek and Christian Trummer still own around 50% of the company.
More specifically, Demuth and Klanschek worth around 800 million dollars each on papers, while Trummer who has less shares, worths around 400 million dollars.

Speaking to Sifted, Demuth, CEO of the company, stated that the money will be used to expand, saying that they intend to double their activities in Europe, im markets such as Italy, France and Spain.

He added that the company has a strong unique selling point (USP) compared to its competitors in the USA, like Coinbase, in its ability to navigate the European regulatory environment, which is different for every country.

Europe consists of 20 markets with different languages, different regulatory authorities and different cultures.”, he commented.Bitpanda will also use the money to promote its product Bitpanda White Label that allows banks and fintechs to use its technology for cryptocurrency and other trading services.

Their goal is to become the platform that all companies use for their investment products, which means apps that offer everything, from stock trading to current accounts and insurances.
Demuth stated that the company was also in beta stage of product offering around ordinary stock trading, which were “extremely easy” to be built compared to the back end infrastructure around cryptocurrency.

Ioanna Koukli: “Hbio Cluster’s goal is the development of businesses in Life Sciences and relevant fields in Greece”