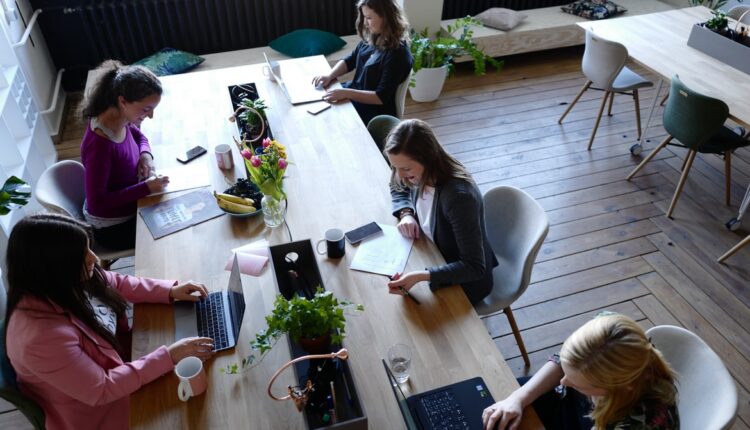 Genome and We Rise studied women in leadership positions and those working in the European Startup Technology Ecosystem. The initiative for this study received support from the StartupAmsterdam program, which joined forces with We Rise, bringing together over 20 women-centric organizations to create and accelerate the change that society and the startup business world needs.

The aim of the exhibition was to help professionals take real action on how to promote more new technology startups led by women, integrate more women into technology-related jobs, and at the same time accelerate women’s business success in the technology ecosystem.

Specifically, the study analyzed the presence of women in the technological field, ranking the top 25 European ecosystems for women leaders. They then looked at the percentage of funding received by women founders, the overall percentage of women leaders in Europe’s tech startups and the size of women working in technology, among other factors.

The top five European ecosystems for women founders and CEOs in Europe are London, Paris, Berlin, Stockholm and Dublin, respectively. The number of women technology founders in Europe is still below 15%.

In most European cities, less than a quarter of those working in technology are women. To reduce the gender gap, technologically oriented ecosystems clearly need to focus on programmes and initiatives that support women in their market entry to further develop and maintain their presence in industry.

In the top 25 cities ranked, on average 25% of technology jobs are held by women. The success rate of the scaling up of women founders in Europe is highest in Brussels, Amsterdam and Barcelona.

However, 10% of funds in companies with female founders have stagnated for 3 years. Moreover, it appears that 88.9% of tech Startups have been founded by men compared to only 10.8% by women in Europe.

These data on the image of women leaders in technology Startups confirm the obvious gap by demonstrating the issue of gender equality, but also the opportunities that this deficit can create for them in the technological part of the work that can be given to them in both the European and the global technological ecosystem. Looking at current data and rankings, the ecosystem at every level needs to improve the representation of women.

The foreign VCs that invested in Greek Startups in 2021