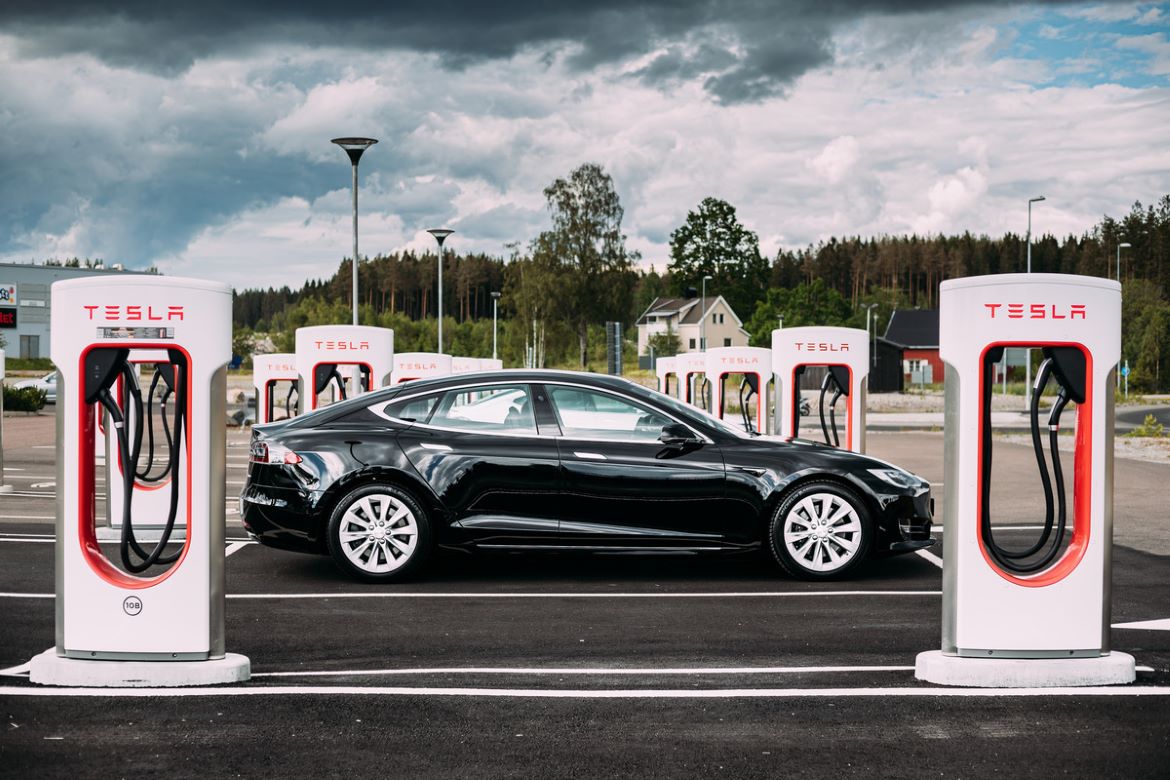 Tesla has announced that it will launch a new pilot program to use its charging stations to support the effort to develop sales of pure electric cars.

In particular, the American automobile industry, which manufactures pure electric cars, is implementing a recent announcement to use its charging stations from a large number of zero-emission cars owned by competing automobile industries.

Tesla is opening its charging network to other electric cars for the first time with a pilot project in the Netherlands, as the world’s automobile industry wants to bring electric vehicles closer to the consumer, Reuters reports.

The program will be tested at 10 locations in the Netherlands, the company said, noting that Dutch EV drivers who do not have a Tesla model will be able to access Tesla or Superchargers stations through the Tesla app. Tesla drivers can continue to use these stations, and the company will closely monitor each location for congestion.

Tesla has over 25,000 turbochargers worldwide, while other automobile industries have formed alliances or invested in network startups as they rush to launch new electric vehicles on the market.

The turbochargers are open to cars with Combined Charging System (CCS) and can accept MODELS OF BMW, Mercedes-Benz, Ford, Volkswagen, Audi and Porsche. Tesla uses the CCS standard in Europe, allowing a wide range of cars to charge at stations without an adapter that uses a similar slot.

Charging prices for drivers who don’t have a Tesla model will include additional costs to support the company’s investment. The price for the charge can be reduced with a subscription.

“This move directly supports our mission to accelerate the world’s transition to sustainable energy,” the company said. Tesla, which surpassed 1 trillion dollars in market capitalization for the first time last week, overcame supply chain issues and global chip shortages to mark a record quarter in car deliveries as demand grows and its investments in new factories pay off.