Greece is increasing its engagement with Africa in concert with the European Union’s new Global Gateway initiative, and as Africa launches the largest and most ambitious free trade agreement in the world.

In the past several months, Greek officials and business leaders have undertaken new trade missions throughout the continent, Greece has opened a new embassy in Senegal, and this month, Enterprise Greece hosted in Athens the annual European Trade Promotion Organisations conference to discuss policy developments and update on new initiatives in Africa.

The Plan details almost three dozen initiatives towards Africa overall. This includes three in South Africa, four in Nigeria, 18 in Egypt and nine in Algeria − in addition to supporting multilateral activities in Africa, like the work of the ETPO and this year’s meeting. 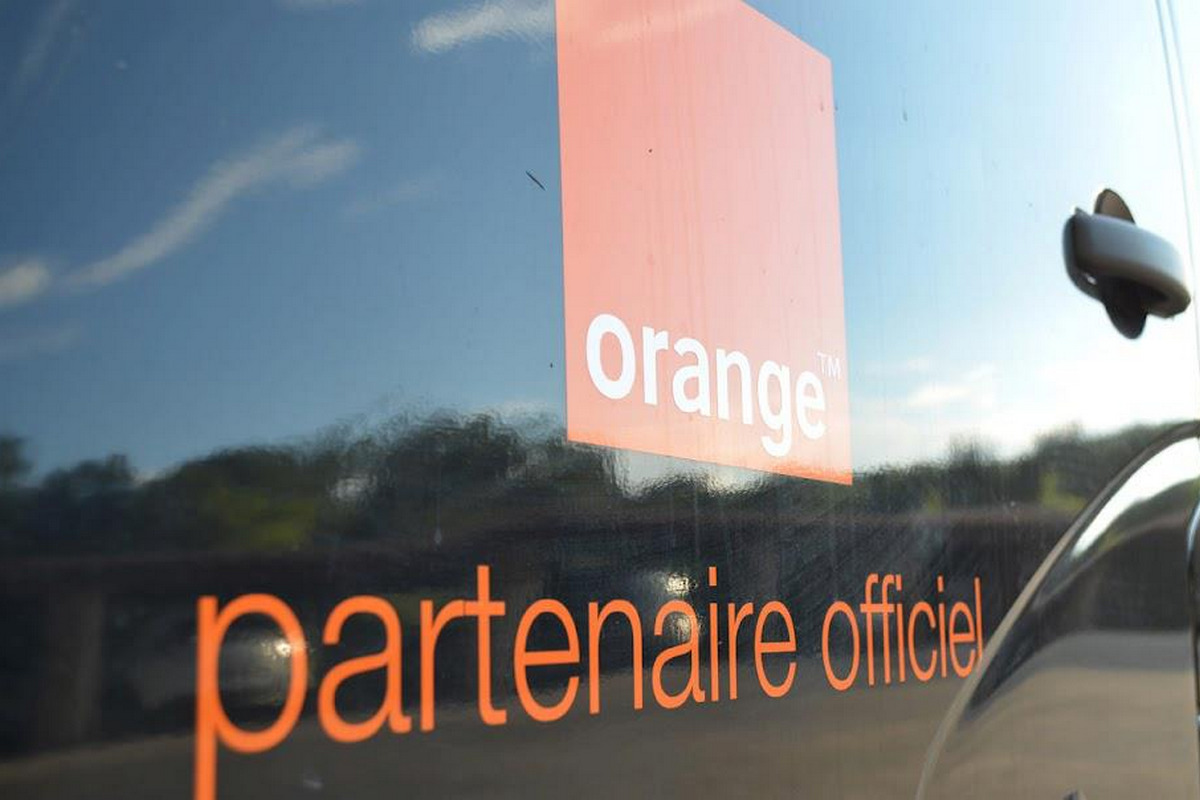 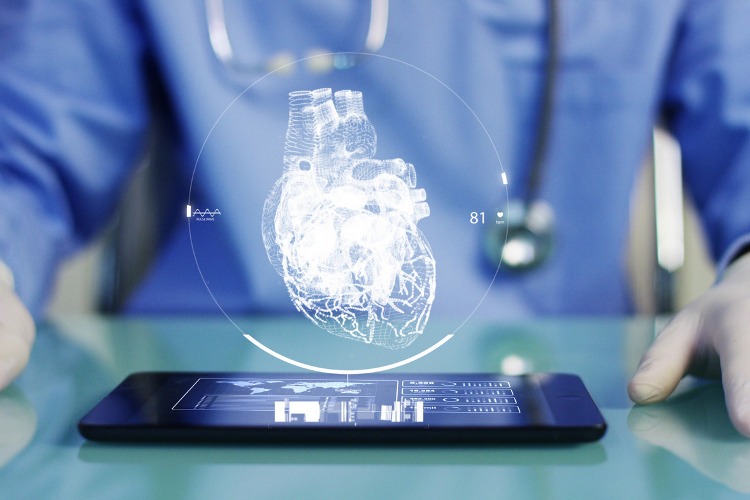