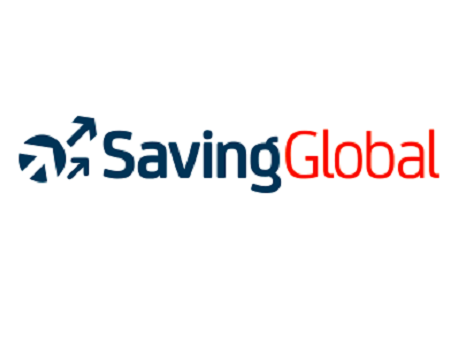 SavingGlobal, a Berlin-based fintech startup raised €30 million in Series B funding led by Ribbit Capital and Index Ventures. The company enables German savers to access the best fixed deposit rates in Europe, not just from banks in their home country. As of its future plans, SavingGlobal is aiming to offer the same service to anyone in Europe, creating a true single European market for the savings deposit market.