Revenue of the Big Five European Football Leagues will fall by €1.9bn in 2020 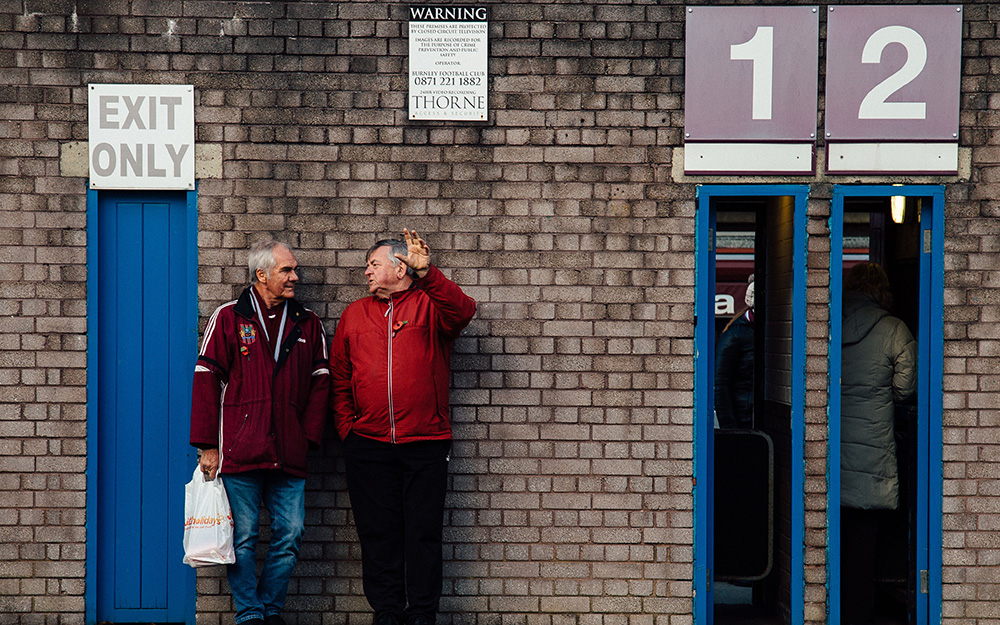 The COVID-19 pandemic has had a massive impact on the entire sports industry, causing thousands of competitions and professional leagues around the world to either be canceled or postponed. Despite the efforts of club owners, broadcasters, and sponsors to minimize consequences of canceled matches (and empty stadiums), the coronavirus lockdown is still expected to produce a costly financial hit this year.
According to data gathered by SafeBettingSites.com, the combined revenue of the big five European football leagues is expected to amount to €15.1bn in the 2019/20 season. This will result a €1.9bn plunge in a year.

The revenue of the European football clubs has soared in the last 20 years, driven by a surge in broadcast rights values as well as matchday profits such as ticket sales and merchandising, licensing rights and corporate sponsorships. For example in the season 2009-2010, profits of the big five European football leagues amounted to €8.4bn, revealed Deloitte Annual Review of Football Finance 2020.

Over the last decade, this figure grew by 115%, reaching €17bn in the season 2018-2019 according to Deloitte Annual Review for the same period of time.

But as it seems statistics show the combined revenue of all English Premier League clubs is expected to plunge by €1.04bn reaching €4.8bn in the season 2019-2020, the most significant financial hit among Europe’s leagues. Nevertheless, teams in the top division in England are expected to generate at least €1.5 bn more than their counterparts in Germany, Spain,France and Italy. Especially, clubs from in Germany and Spain, who rank second and third.

As Deloitte survey shows the Premier League clubs are forecast to generate €2.4 bn from broadcasting rights in the season 2019-2020, nearly €950 million plunge in a year. Also, commercial revenues are expected to hit €1.7bn, a €139 million increase compared to the last season. But on the other hand, the third-largest revenue stream, matchday profits are forecast to amount to €614 million in 2020, a €149 million drop compared to the 2018-2019 season.

The Bundesliga was the first major European soccer division to return to action, providing a template in some ways for how American sports leagues can proceed.Germany’s top tier regularly attracts an average of 43,300 people every game, but these matches are being played behind closed doors since mid May. But the latest statistics show the teams in the top division in Germany are set to witness their club incomes falling by €45 million due to the COVID-19 pandemic, and reaching around €3.3bn at the end of the season 2019-2020.

The combined revenue of the clubs playing in Germany’s Bundesliga amounted to more than €3.34bn in the season 2018-2019. Almost 65% of that amount or more than €1.4bn came from broadcasting profits. Advertising, transfers, and matches generated €845 million, €675 million and €520 million in revenue.

The pandemic will have a serious impact on the Italian football based on the Deloitte’s findings. Italy’s Serie A revenue is expected to withstand the second-largest financial hit among big five European leagues, losing around €395 million this season. Spanish La Liga is forecast to lose €275 million, with the combined profits of the leading clubs falling to €3.1bn in 2020. French Ligue 1 combined revenues are forecast to reach €1.7bn this year, a €202 million plunge amid COVID-19 outbreak.

The Bundesliga’s hiatus lasted nine weeks, with the three other elite soccer divisions in harder-hit countries in Europe — the UK’s Premier League, Spain’s La Liga and Italy’s Serie A.

Other major leagues in Europe are still counting the loses from postponing or cancelling the season. According to many analysts, the big picture will be revealed by the end of this year…