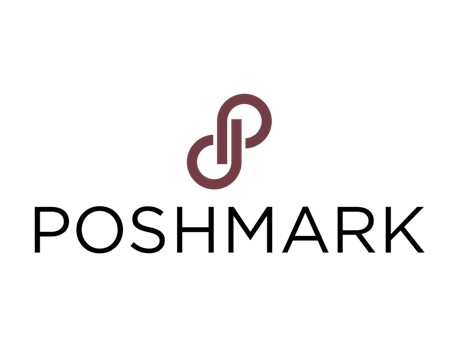 Betting that early users of the Apple Watch will be style conscious and interested in the fashion industry, Poshmark just secured a $25 million funding.

Poshmark, which makes a mobile app for women to buy and sell clothes from each other, will make available its app on the Apple Watch.

The startup plans to begin operations in Europe till the end of 2014.

Apple Watch, Fashion Marketplace, Poshmark
Pin It
Previous post:
Challenges and chances for the European Startup Ecosystem Next Post:
Is the picture changing for Crowdfunding in the EU? An MiFID