ONELITY: a new technological “tribe” welcomes us in Thessaloniki 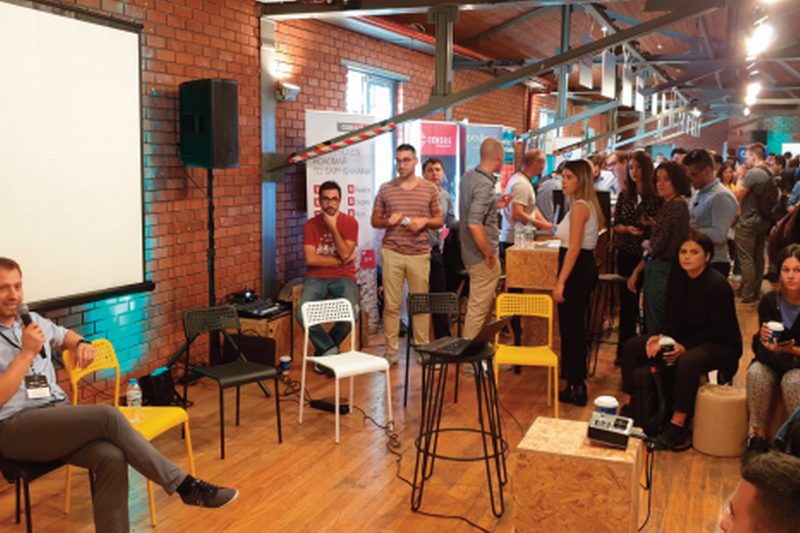 ONELITY of Greek interests is a company developing integrated information systems that, based in Germany and presence in Greece, innovates in terms of work and culture and is differentiated from what we are used to so far today.

Thessaloniki is evolving into an innovation ecosystem that follows the standards of major European cities, resulting in more and more companies choosing it as their base. Executives and founders of IT companies that we met in Thessaloniki report that this is mainly due to three factors: the direct connection with the European centers, the offer of experienced executives and the operation of research centers.

We sought to find good practices in the technological ecosystem of Thessaloniki and one of the companies that we have distinguished for its dynamic development is ONELITY. The company recently created an independent branch in Thessaloniki and is one of the pioneers in dynamic growth during the pandemic, having exceeded 30 recruitments of mainly experienced IT engineers in Thessaloniki.

In addition, it played an important role in the development of the technology ecosystem in Thessaloniki, while it breaks down any stereotype about the role of women in the IT industry, as they prevail over all company executives.

Maria Kopouki Papathanasiou, a software engineer, explained to us in the simplest way: “If you drive a car, you talk to a mobile phone or you have transferred money electronically, then our work has probably touched you or benefited you”.That’s what we’re doing. We work with leading international companies and help them complete IT projects that have a global footprint.”

Onelity in brief, is a company developing integrated information systems. The company is mainly addressed to small and medium-sized and large enterprises of the German market operating in the fields of financial services, telecommunications and e-commerce.

Welcome to the “tribe”

With a “scroll” on the page of ONELITY, its people welcome you to their own world. In this world they form a “tribe”, which shares a common passion and has a common language, guided by units and zeros. As the people of ONELITY mention, “in a world dominated by technology, deep knowledge of technology, algorithms and software is a superpower.

A superpower expressed as an ability to offer reliable solutions to any technological challenge.” We were particularly interested in statements by executives who claimed that ONELITY was the 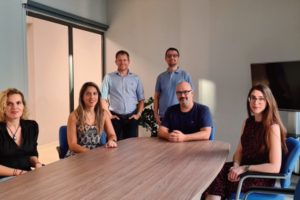 reason for them to return to Greece. Among these executives is Maria Alexiadou, director of human resources at ONELITY, who mentioned that “after six years of career, I left London, as I was given the opportunity to work in an international environment from Greece” and stressed “I never expected work in Greece to be like that”.

On this issue we also talked with George Manolis, managing partner and co-founder of ONELITY, who also confirmed that the company attracts experienced executives and senior developers from abroad, who settle in Thessaloniki. As he characteristically mentions in StartupperMag, “the main motivation is the international activity, the engagement with cutting-edge technologies, the flexibility in the way of working and the climate that the team creates.”

As the founder and general manager George Manolis told us regarding the future of the company, ONELITY’s main concern at the moment is the management of development through the enhancement of human resources. In the midst of the pandemic, the company has hired an additional 30 executives to respond to the new IT projects it has undertaken on behalf of multinational companies in Germany.

George Manolis pointed out that the company will continue the recruitment of experienced engineers at the same pace, as in 2021 contracts have been signed for the development of new information systems for customers abroad and added that “Greece is now a pole of attraction for international IT companies, as it has to offer experienced IT engineers”.

EU travelers can fly again to the USA

RENVIS: The business consultant of the future is here