Top 10 most traded cryptos in September 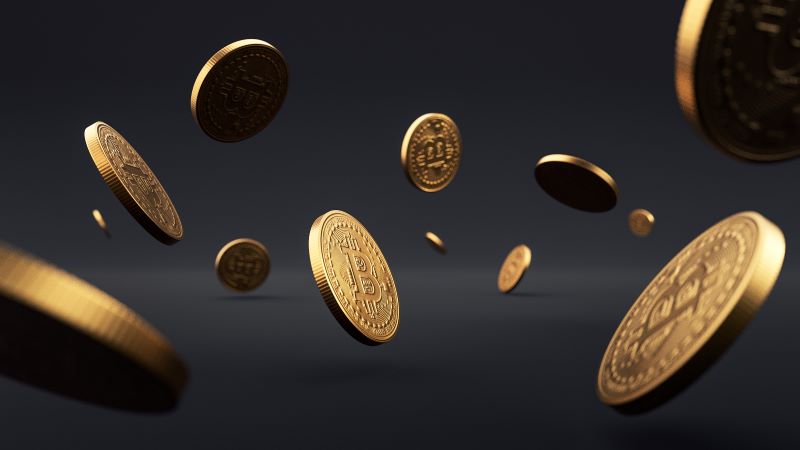 The global crypto market has seen a rise in September, after the steady growth during the third quarter of the year.Over the past few weeks, the world’s leading digital coins all witnessed significant price drops, following a ban on cryptocurrency transactions and mining from China’s central bank, which declared all cryptos illegal in the country. The new hit on the crypto market has also affected the trading activity.

According to data presented by MejoresApuestas.com, Tether remained the most important coin in the crypto space, with a monthly trading volume of nearly $2.8trn in September.

As the world’s most traded cryptocurrency, Tether has seen its trading volume jump by 56% in September. In August, the world’s most used stable coin hit close to $1.8trn in monthly trading volume, $100bn less than Shiba Inu, which topped the list that month. However, statistics show this figure surged by more than $1trn in the last 30 days.

Bitcoin and Ethereum have also seen their trading volumes jump last month. Before the recent downturn, Bitcoin mainly had been on the rise following a drop under $30,000 in July. Since topping $52,000 on September 6, the price of the world’s most expensive crypto has hovered around $45,000 ever since, struggling to get back above $50,000. The CoinMarketCap data showed Bitcoin was the second most-traded crypto in September, with almost $1.2trn in monthly trading volume, 53% more than in August.

As the world’s second-largest crypto by market cap, Ethereum witnessed even more significant trading volume growth. Statistics show the combined value of all Ethereum coins traded in September amounted to $750bn, up from $393bn a month before.

Ethereum Classic climbed three places on the list and ranked as the fourth most-traded crypto in September. Last month, its trading volume jumped by 79% to $220bn. USD Coin, which didn’t even rank among the most traded cryptos in August, closed the top five list, with $214.8bn, respectively.

JUST, which ranked as the fifth most-traded digital coin in August, dropped to thirteenth place last month, with a 30-day trading volume of $86.8bn. Cardano‘s monthly trading volume also plunged and hit $65.2bn in September, causing the crypto to drop from sixth to fourteenth place in a month.

On the other hand, Binance USD and Litecoin have seen their trading volumes surge in September. The two cryptos ranked sixth and seventh on the list, with a monthly trading volume of $192bn and $167bn, respectively. XRP also climbed one spot with over $149bn in 30-day purchase volume, compared to $97.3bn in August.

Between January and September, the price of the Ethereum competitor soared by a staggering 9,087% to $147, which is 28 times the growth rate of Ethereum or 185 times more than the growth of Bitcoin in this period.