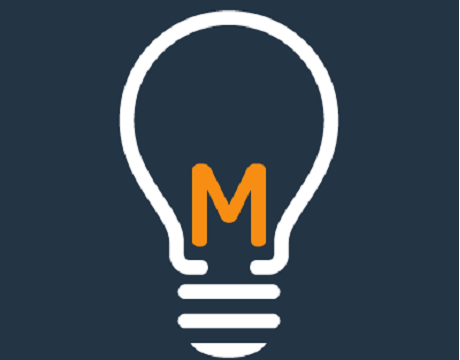 Menlo Security, a startup that has developed a unique plan to battle malware, raised 25 million dollars in a Series B funding. The funding process was led by Sutter Hill Ventures and had the participation from General Catalyst Partners, Osage University Partners and Engineering Capital.

The company believes that many security problems emanate from malware, which can… offer hackers a path into an IT system where they can find their way deeper in and eventually compromise the entire network. Menlo Security says that preventing the malware from ever reaching an end user machine, shuts the door to hackers. Therefore, its solution isolates every email and web page, delivering a safe mirror image at a browser.