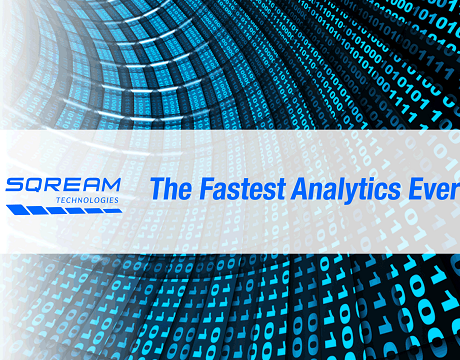 The amount of 7,4 million dollars in a Series B funding was raised by SQream Technologies, which has developed a technology that solves a series of problems that are associated with the processing and analyzing of big data.

With the startup’s technology, the customers can load, crunch and analyze as many as 100 terabytes of raw data on a single computing node in near real-time! The funding process was led by Blumberg Capital.

Blumberg Capital, SQream Technologies
Pin It
Previous post:
European telecoms can save €39B by re-imagining the network! Next Post:
New capital for Menlo Security