NCR invests in its new largest technology park in Europe 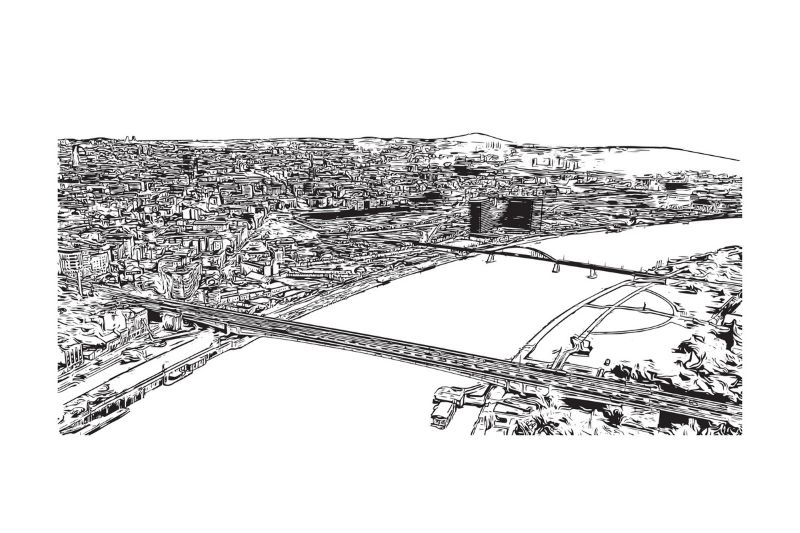 The US company National Cash Register (NCR) proceeded to the implementation of an investment of 86.2 million euros in Serbia, as announced by the country’s government. The project was completed and delivered in operation.

The company, which specializes in the manufacture of cash machines (ATMs), has therefore opened a new technology park in Belgrade, with the aim of developing new technologies, but also exchanging ideas and innovation between the company and the local, domestic community.

It is estimated that about 5,000 workers will be employed in the new facilities, according to the Serbian government’s announcement. Construction of the new center began in March 2019.

It is the largest technology park of the National Cash Register (NCR) in the Old Continent. The premises extend over a surface of 30,000 square meters. It should be noted that the American group manufactures self-service kiosks, automatic cash machines (ATMs), control procedures systems, barcode scanners, as well as other business consumable products.