Monese launched in the U.K. 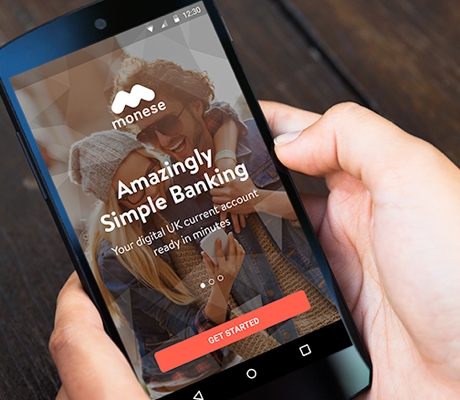 Monese, a mobile app which is Android only for now, that promises to let anybody (even immigrants and expats) open a Monese account in something less than 3 minutes, providing a fully-fledged current account interface, low-cost international money transfers, and at the same time a Visa debit card, just launched in the United Kingdom.

It must be noted that Monese has a 50,000 waiting list of people who have registered their interest in opening a new account.

Last May, the Estonia-based startup bagged $1.8 million in funding from the pan-European accelerator Seedcamp, the venture capital Smart Cap and Spotify’s advisor and investor Shakil Khan.