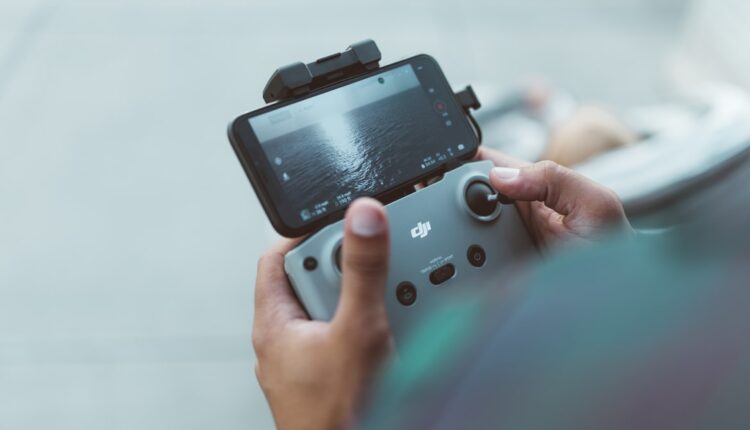 Consumers continue to spend more on various mobile apps and games as the smartphone ecosystem expands. The spending on apps has mainly earned inspiration from the changing consumer behavior.

The report explains some of the drivers influencing mobile app spending and downloads. According to the research report the spending and downloads also align with mobile devices’ growing purpose in running businesses. As smartphone penetration continues to grow, most businesses leverage the devices to offer various services. Notably, businesses focusing on mobile are likely to stay ahead of the competition compared to peers. For instance, banking and investment services are occurring more via mobile apps, giving consumers the much-needed convenience.