Klarna owns over 50% of the global Buy Now Pay Later 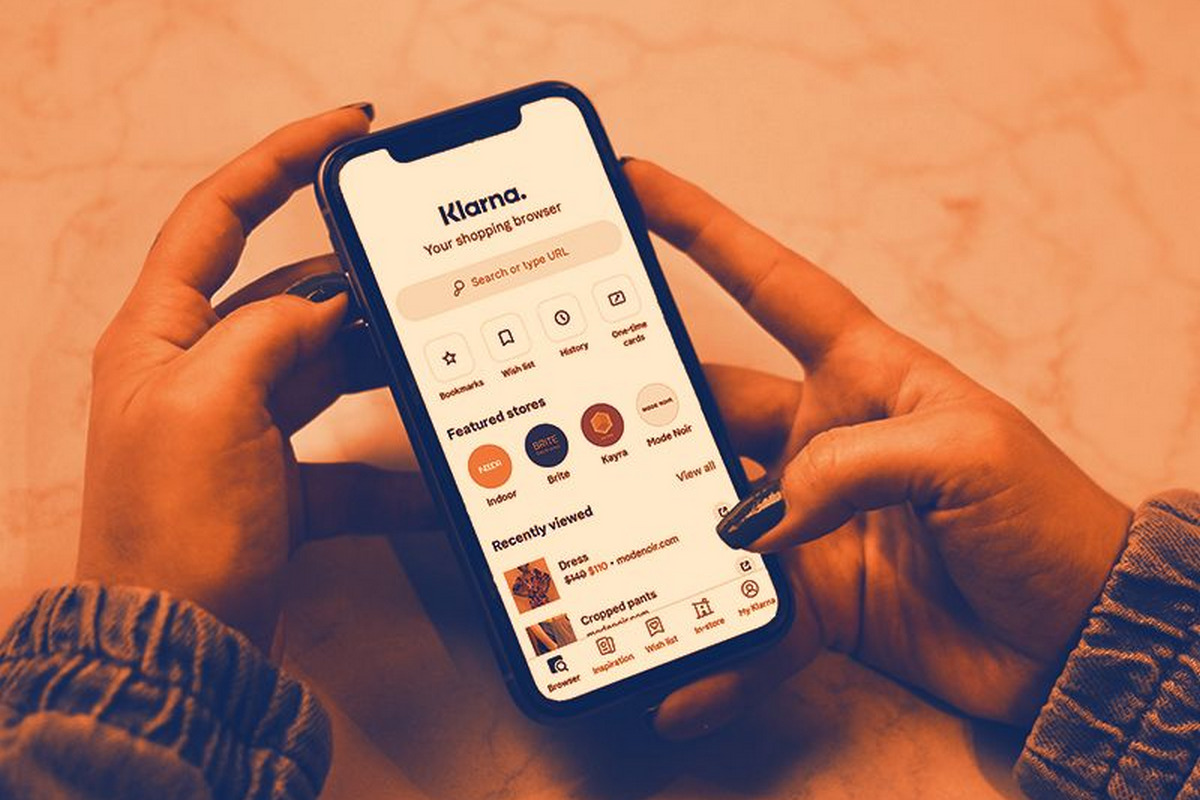 Klarna, a provider of Buy Now Pay Later (BNPL), insists on conquering the market despite regulatory concerns and growing competition. The data presented by the HelpCenter app reveals that Klarna is currently the most popular BNPL service on the market, which is offered by 53% of websites on the internet, surpassing also its competitors Afterpay, Sezzle, ZipPay and Affirm.

Of all the platforms that make Klarna’s payment method available to consumers, 34% come from Germany and 31% from the US. Sweden’s domestic market accounts for 12%, while the UK ranks fourth with an 8% share. Overall, BNPL service is offered by 43% of U.S. websites, with Germany coming second with 16% and a total of 12% from Australia.

The increase in online shopping observed in the pandemic for obvious reasons has had a huge impact on the growth of Klarna. Only the volume of electronic payments processed by the company in the U.S. jumped 296% in the fourth quarter. Klarna’s success individually is mainly attributed to a placement strategy as a shopping service rather than a credit provider, disrupting the retail and credit card industry.

In particular, the younger generations in the U.S., speaking of Millennials and Gen-Z, use debit rather than credit cards, which is an important opportunity for those who provide credit for interest-free purchases, such as Klarna.

The co-founder of the HelpCenter app, Ernestas Petkevicius, commented on the future of the BNPL model, saying that innovative financial products will continue to flood the market. Despite all the concerns regarding the BNPL model, this is one of the biggest key drivers in e-commerce, pushing it to a new rise.

Of course, one can argue that the younger generation is becoming increasingly addicted to spending online and being charged without realizing the consequences. That is why the regulations around the framework of operation of the model need to be made clearer, although for the time being they are deemed non-existent in many countries or even very vague.

The same issue exists with DeFi products in the crypto market, which are growing attracting more and more people. The lack of a clear regulation around their activities leaves room for fraud, but also for a policy of uncertainty and insecurity (FUD) or manipulation in the markets they serve.

Nevertheless, there is no doubt that companies like Klarna or Afterpay will continue to flourish, giving an alternative to current banking and card-based payment services.

In addition, Klarna’s partnership with Stripe has allowed for the easy integration of Klarna for retailers in Europe, the US and the UK as a payment option in their e-shop.

Buy Now, Pay Later is an attractive proposition that benefits both consumers, retailers, as well as providers of similar services, that is, almost everyone! Of course, this has raised regulators’ concerns about the potential risks that may arise in each case. A recent survey revealed that 36% of Gen Z used BNPL in 2021, a six-fold increase from 2019.

With this trend, critics of the service argue that young people are particularly vulnerable to the flexible markets offered thanks to the BNPL, since the possibility of an easy credit, without properly assessing their creditworthiness, can bring about additional debt that they had not calculated, resulting in them suddenly finding themselves with bills that they will not be able to manage or pay off eventually.

As early as 2020, in Sweden it is illegal for retailers to recommend the BNPL service before giving other payment options. Also in December, the UK Advertising Authority banned some of Klarna’s advertisements, saying they are encouraging charging gradually to “increase” people’s mood, which is highly problematic.

As buyers in England accumulate over 4 billion pounds a year in debts from BNPL, new government guidance was put in practice. Klarna responds that traditional credit card providers accumulate high interest, while it only offers small credits, and that’s if payments aren’t made on time, in which case customers’ accounts are deactivated.

With online shopping and online consumption soaring, it seems that nothing can stop Klarna’s expansion. But new regulations, growing consumer debt, credit issues and an oversaturated market can make its operation and scaling much more difficult.

The startups of Philoxenia