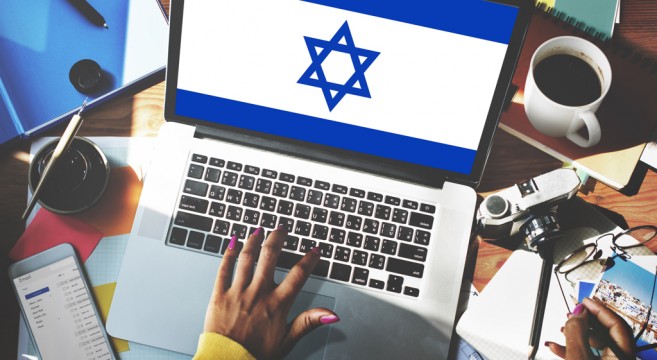 At least $400 million was raised by Israeli Startups in July, an impressive amount which is in pace with the $2.3 billion that was raised in the first half of the year, according to a report by IVC Research and the ZAG – SW law firm.

Still, this amount is sharply below last year’s record Startup raising of $4.8 billion! During the last days, six startups raised a total of $145 million.

To be more precise, SimilarWeb, a web and app traffic monitoring company achieved to close a $47 million financing round, followed by iguazio, a big data and IoT analytics company that raised $33 million and at the same time, cybersecurity startups PerimeterX and Nyotron raised $23 million and $21 million respectively.