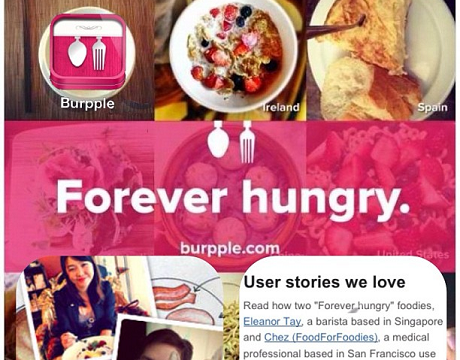 The amount of 6 million dollars in a Series A funding round was raised by Burpple, a Singapore-based social food review app. The whole process was led by Triumph Capital, SPH Media Fund and Tembusu Partners. Burpple has created a website and a mobile app which both help around 4 million users to decide where to dine, mainly focusing on guided curation. As of the new capital, Burpple is planning to empower its features, and at the same time introduce complimentary dining services.