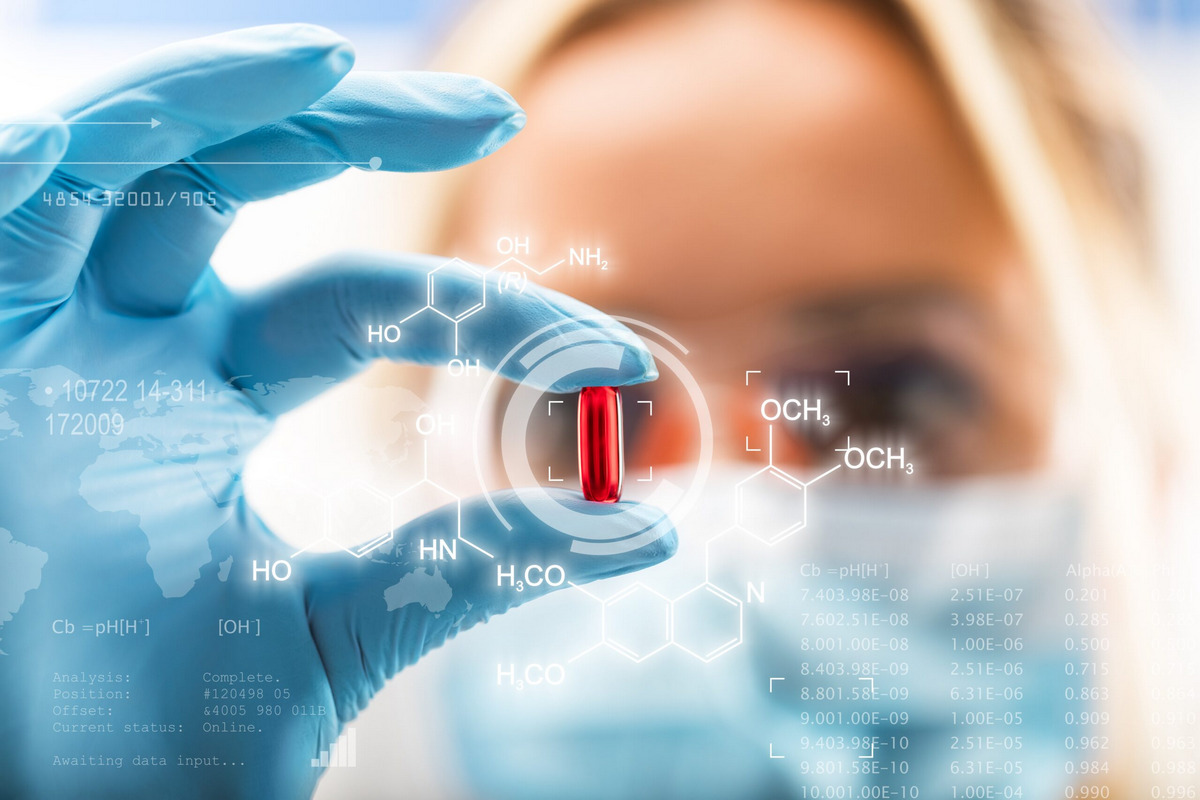 Isomorphic Labs will be based on Deep Mind’s pioneer international research, focusing on the field of pharmaceutics, with the aim, as Demis Hassabis said, according to “Financial Times” and “The New York Times”, “to accelerate the discovery of new drugs and ultimately to find treatments for some of humanity’s deadliest diseases.

Deep Mind’s most recent biomedical achievement in July was the development of the new “smart” AlphaFold 2 system that can predict with almost perfect accuracy the shape of every protein within the human body.

Isomorphic Labs will work with pharmaceutical and biotech companies and is already hiring staff of many specialties. It is going to develop artificial intelligence beyond the AlphaFold 2 system (which has become widely available to other scientists and has not been kept as a trade secret) to predict the evolution of complex phenomena, without however giving more details about its future activities.

Demis Hassabis stated that “at its most fundamental level, I think biology can be seen as a system for processing information, although it is remarkably complex and dynamic. Based on this perspective, there can be an underlying structure between biology and information science – an isomorphic mapping of each other – hence the name of the new company.

The Google group includes other health-focused companies, such as Verily (dealing with a wide range, from surgical robots to smart contact lenses measuring sugar for diabetics) and Calico (focused on tackling aging and extending lifespans).

OTE as a case study in international universities