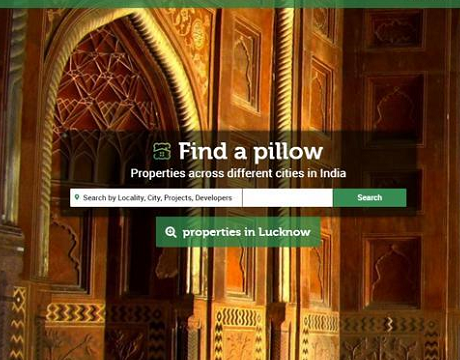 The amount of $3 million in a Series A funding was raised from HeyPillow, an Indian online real estate marketplace. The whole process was led by Hampton Capital. It is noted that HeyPillow has over 15,000 commercial and residential listings and its offering services in Bangalore, Pune, Mumbai and Delhi. It is estimated that India’s real-estate market is set to grow at 30% over the next decade, reaching $180 billion by 2020!