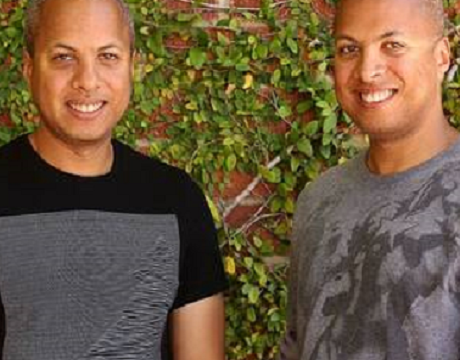 The amount of 4,5 million dollars was raised by Radiant Entertainment Inc., a new PC games studio which is co-founded by Tom and Tony Cannon, creators of one of the world’s longest running e-sports tournaments. The funding process was led by Andreessen Horowitz, General Catalyst and London Venture Partners.