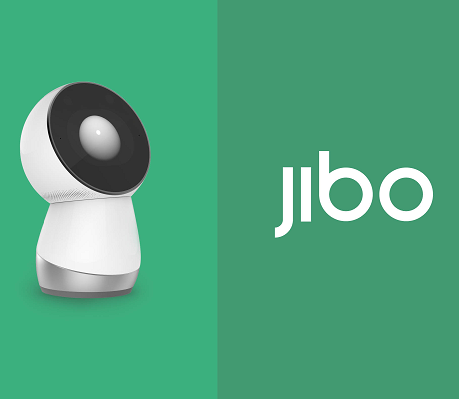 Fenox Venture Capital invested in Jibo, which is the world’s First Social Robot! With this investment, Jibo plans to expand its global reach and further develop Jibo’s skills. Jibo, which was founded by MIT Media Labs professor Cynthia Breazeal, is the first social robot for the home and was successful in raising $3.7 million on its Indiegogo campaign. An amount that far exceeded its $100,000 target! Today, Jibo ships to more than 45 countries, including the U.S., EU and China. Expected to be released in 2016, this intelligent humanoid is expected to become a central part of every home and lead the emerging social robotics space! “Fenox VC will continue to partner with innovative startups and bridge the gap between Japan and Silicon Valley, and eventually the world. Our strategic investment will help Jibo bring its “social robot” to more households across the globe”, said Anis Uzzaman, General Partner at Fenox Venture Capital.