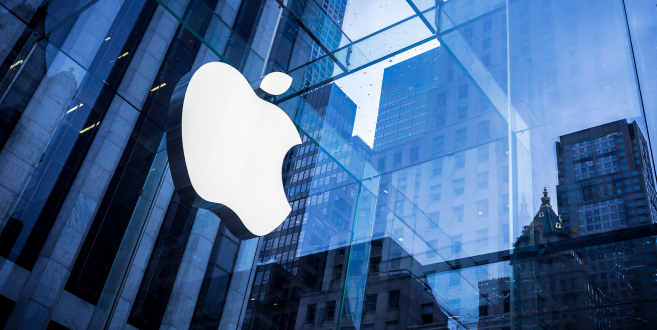 Apple should pay Ireland up to €13bn in back taxes according to the European Commission. The Commission ended up in the above decision after a three-year investigation which concluded that Apple’s tax benefits in the country are illegal.

Both Apple and Ireland expressed their disagreement with the decision and will appeal against the penalty.

According to the Commission, Ireland allowed Apple to pay significantly less taxes than other businesses, with a corporate tax rate of 1% maximum, when the standard rate of corporate tax is 12.5%. Apple in a statement said that this decision will change the way Apple works in Europe and that it will have a harmful effect on investments and jobs.