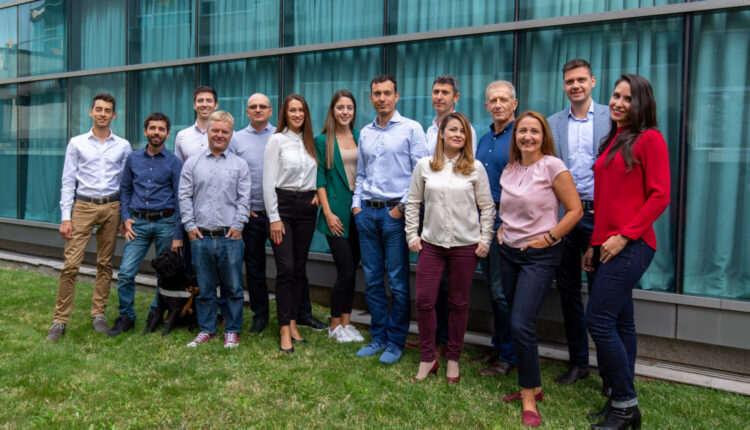 The technology industry in SEE is reaching new heights, with reportedly 2.25 billion euros raised by regional companies in 210 deals over the last 12 months. Eleven Ventures has been at the heart of this huge growth, and has already built an impressive track record of picking winners at the earliest stage. The firm is the first institutional investor in Payhawk, which recently raised a 112 million euros at a 570 million euros valuation in November 2021, early backer of Gtmhub, which raised a 120 million euros Series C in December 2021 and the only VC investor in SMSbump, which was acquired by US e-commerce marketing platform Yotpo in 2020.

The firm’s latest fund has closed at 60 million euros, which is 10x the size of its previous fund in 2018. This demonstrable growth is a clear testament to the trust the firm has managed to build in investors over the last few years. The latest announcement comes just three months after the fund’s first closing, and only three years since the launch of its 6 million euros predecessor.

80 percent of the new fund’s backers are repeat investors, including EIF and the funds LP-base includes over 60 individuals that bring a wealth of experience to the table, including deep global networks and decades of entrepreneurial experience. These experts are not ‘passive’ LPs either, with many offering follow-on funding, mentoring, support, and network-access to Eleven Ventures’ portfolio companies.

Ivalyo Simov, founding partner at Eleven Ventures, believes achieving 10x growth in such a short period demonstrates the firm’s commitment to bringing authentic and genuine value to the table, and how successful they have been in helping companies from SEE conquer global markets.
He explains the firm’s innovative approach: “Our job is to seek out the local heroes in Southeast Europe and give everything we have to support their growth and global outreach. We’re trying to inspire the local entrepreneurial community to look beyond the region’s ecosystem and have more daring aspirations.

“It is incredible to see that the once early-stage founders, currently running mature businesses, are becoming investors in our fund and now supporting the next generation of up-and-coming entrepreneurs to help them become even more successful. The hope is that, by doing so, every subsequent success will be a bit bigger than the one before. Eventually, it will be a factory for successful growth.”

“Fostering innovation is a priority for the European Union in order to improve well-being and drive prosperity. We are pleased to continue our partnership with Eleven Ventures and proud to back their third fund which invests in the next generation of technology innovators and entrepreneurs of South Eastern Europe.”, stated Alain Godard, Chief Executive at EIF (the European Investment Fund).

Eleven Ventures was established in 2012 by Daniel Tomov and Ivaylo Simov, initially as the first accelerator in the region. Tomov and Simov were later joined by Vassil Terziev, a successful Bulgarian tech entrepreneur. Terziev is a co-founder of Telerik, which was acquired by Progress Software in one of the biggest exits of a software company in the region. In 2018 Eleven raised its second Fund, one of the first entirely private VC funds in Eastern Europe, and has since been focused on pre-seed and seed investments.

Eleven has been instrumental in catalysing the SEE region’s Startup ecosystem. In its IPO in March 2020 – the first ever for a VC fund in the region – the firm listed their first fund with over 20 portfolio companies on the Bulgarian Stock Exchange under the Eleven Capital public entity.