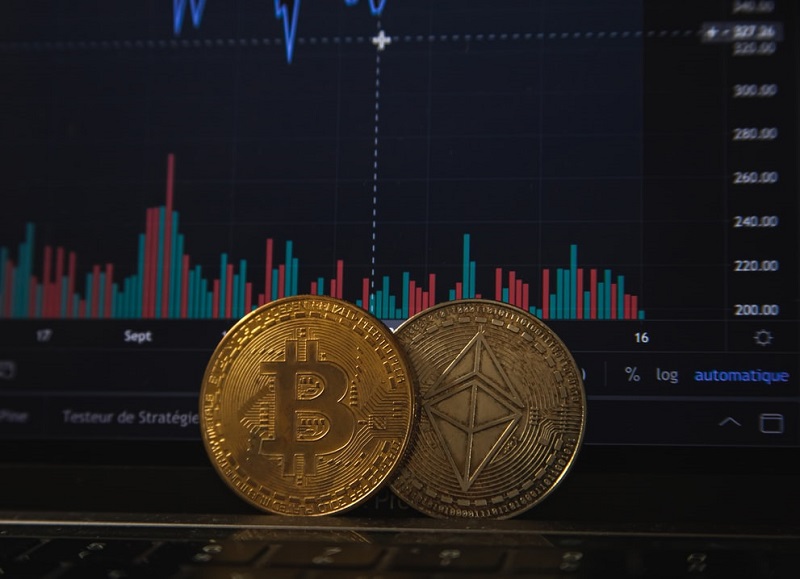 Over the last few years, ransomware attacks have taken hundreds of millions of dollars worth of cryptocurrencies to victims worldwide. In 2020 only, as the record year for crypto ransomware attacks, the total value of loss hit more than $400 million, showing a massive 337% increase in a year.

However, as the fastest-growing type of cybercrime, crypto ransomware attacks continued causing new losses this year. According to data presented by BlockArabia.com, victims transferred $81.6 million worth of cryptocurrencies to cybercriminals in five months of 2021, almost matching the total for the entire 2019.

Crypto ransomware attacks have become more common and increasingly costly over the past eight years. The Chainalysis 2021 Crypto Crime Report showed that in 2013, the total value of cryptocurrency received by ransomware addressed amounted to $500,000. Over the next three years, this figure soared by an enormous 3,460% to $17.8 million.

However, that was just the start of huge losses caused by this type of cybercrime. The following year, victims transferred $37.7 million worth of cryptos to cybercriminals. By the end of 2019, the total value of crypto ransomware payments surged by 150% to nearly $93 million.

Although 2020 will forever be known as the year when crypto ransomware took off, showing the highest growth rate among all types of cryptocurrency-based crime, the 2021 data is also not encouraging.

Besides cryptocurrency ransoms reaching almost a 2019 total in just five months of 2021, the average payment has also increased significantly.

According to the Chainalysis survey, the average known ransomware payment amounted to around $54,000 in the first quarter of 2021, showing a massive 170% jump YoY and a staggering 1,700% increase in the last two years.

The number of ransomware attacks jumped by 68% YoY

Bitcoin and other cryptocurrencies made it possible to extort huge ransoms from large companies, organizations and even city governments while being practically impossible to trace.

Although cryptocurrency exchanges take place on “public ledgers,” allowing anybody to observe online, the parties in a transaction are anonymous and disguised with a random number. As a result, there is no way to connect a person with a crypto wallet, and many people don’t have just one, but dozens and hundreds of wallets and addresses.

Hackers can move the cryptocurrency from one anonymous account to another, which has made ransomware attacks much easier.

According to BlackFog data, between January and July 2021, there have been a total of 175 ransomware attacks worldwide, up from 104 in the same period a year ago. Statistics show half of them took place in the United States. The United Kingdom ranked as the second most-targeted country with 21 ransomware attacks in the seven months of this year. Canada and France followed, with nine and seven attacks, respectively.

Total number of mobile phone users hit nearly 5.3B in July, 67% of the world`s population

Why performance data will make or break the hybrid working model