Consumers splashed over $3 billion in social apps in H1 2021 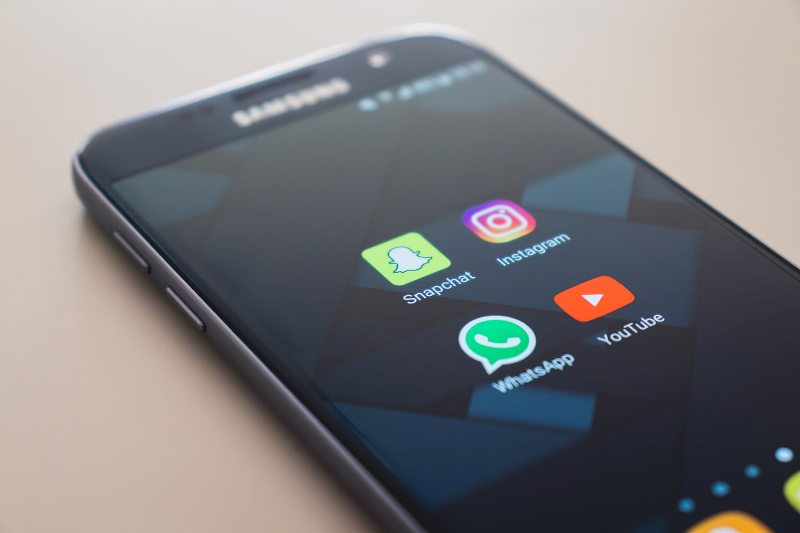 Consumers are increasingly spending more in social apps as they utilize some of the innovative features introduced by players in the industry. The spending has increased over the years as the social app economy grows in popularity.

Data presented by Burga indicates that consumers globally spent $3.23 billion in social applications during the first half of 2021. The spend represents a growth of 50.23% compared to a similar period last year when the amount stood at $2.15 billion.

Between the period, Q1 2021 represented the highest spending at $1.62 billion. During Q1 2020, the spending was at $0.98 billion, growing to $1.17 billion in Q2 2020. The data on spending is a combination of apps both on the iOS and Google Play platforms entailing social, social networking and communication categories.

The report highlights some of the factors contributing to the increase in social apps spending. According to the research report:

“Notably, the spending reflects the app economy that skyrocketed from last year due to the coronavirus pandemic. With countries imposing lockdowns, most people leveraged social apps as an alternative form of entertainment. During the period, social apps like Tinder have been one of the largest drivers of growth in consumer spending during the pandemic.”

Although spending is likely to surge in the coming years, social platforms must remain innovative to keep users engaged and willing to spend more money.