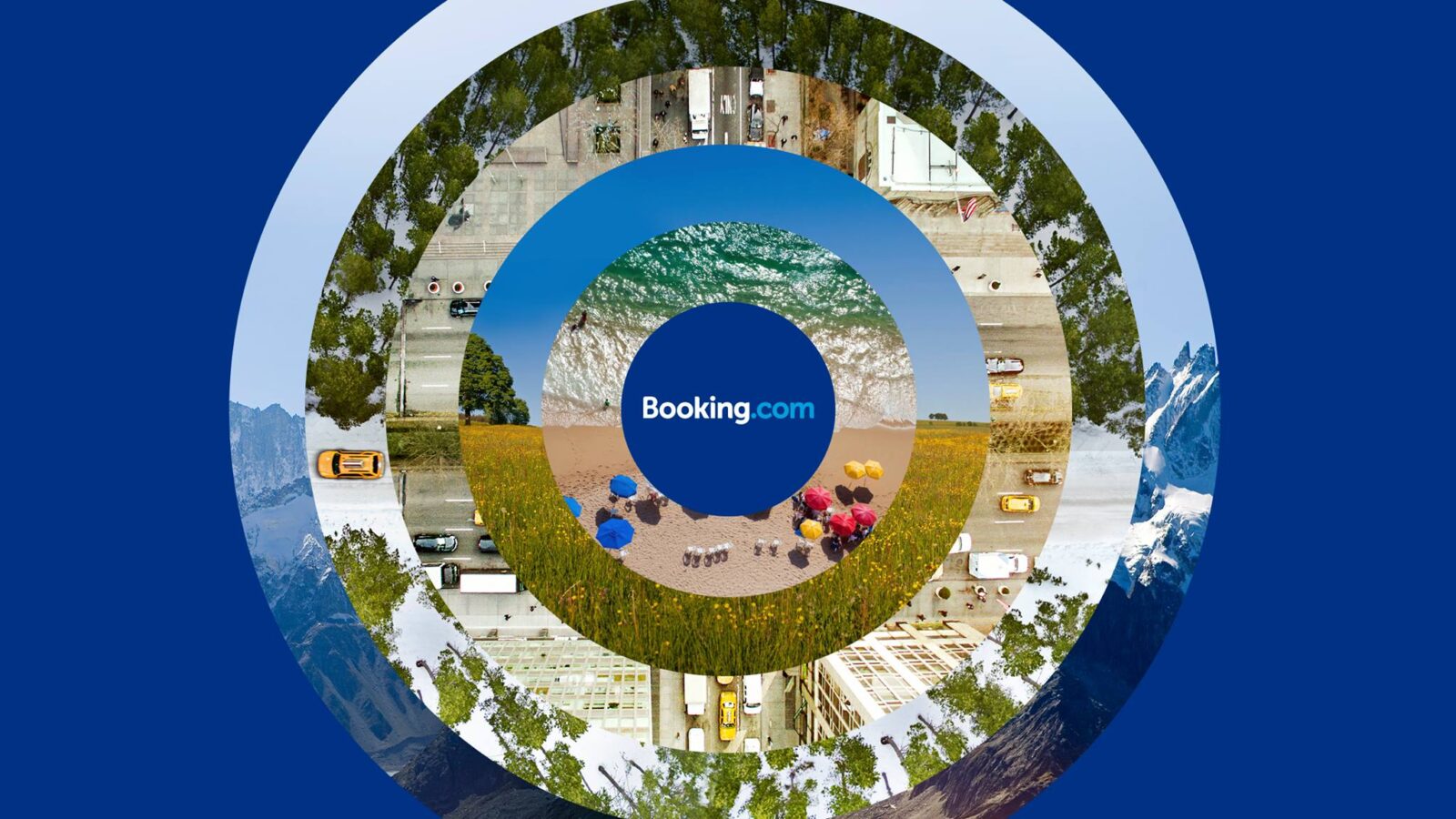 As the global tourism industry gradually finds its steps again after the dramatic effects of the pandemic, the big “players” of the industry are regrouping, moving on to new agreements. In this context, Booking Holdings, the company behind the well-known platform, is strengthening its portfolio ahead of 2022, proceeding with the acquisition of the Swedish group Etraveli Group. This is the company’s second large-scale business move in two weeks, after the acquisition of Getaroom, for 1.6 billion dollars.

Booking Holdings’ partnership with ETraveli began in October 2019, set against the backdrop of the then nascent airline booking service. In the third quarter of this year, airline ticket bookings through the Booking platform more than doubled (+131%) compared to the same period in 2019. According to statements by Booking Holdings CEO Glenn Fogel, the company’s high growth rates are due, among others, to the ticket booking service and the partnership with Etraveli, which led the tourism giant to acquire the Swedish group, which owns companies such as Gotogate, Flygresor, Seat24, Tripstack and others. As stated in the latest financial results report, Booking reported revenues of 4.7 billion dollars, marginally lower than those of the pre-covid era.

“As air travel restrictions are lifted and the tourism industry recovers from the impact of the pandemic, we are strengthening our existing relationship with Etraveli Group with the goal of making online bookings easier and more direct for our customers and partners,” the Booking CEO said on the occasion of the announcement of the agreement. As far as the Swedish group is concerned, it is expected to maintain its brand as such, with its existing human resources and management.

Etraveli is also successfully active in 75 foreign markets, with offices in Europe, Asia and America. In fact, it is worth noting that the Swedish group has a team in Greece as well, while in Athens it is the only European HQ of the group outside Sweden. Etraveli Group entered the Greek market in November 2017, following the acquisition of e-Travel, the former leader in the air ticket market. Behind the acquisition of e-Travel by the Swedish group, was the always active in Greece, CVC Capital Partners. The Greek team of Etraveli has developed an important network of contacts with educational institutions such as Deree, while it also participates in events with great impact such as the 38th Authentic Marathon.