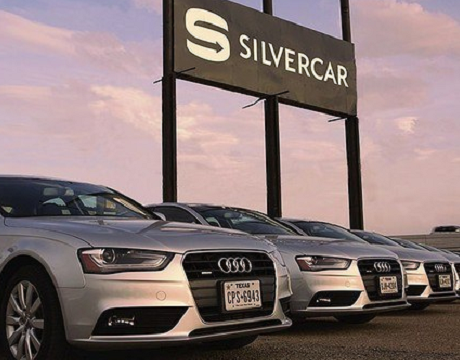 Silvercar, a startup rethinking the auto rental experience in airports, achieved to raise $28 million in a Series C investment round, which was led by Audi! Scott Keogh, the company’s North American president is joining Silvercar’s board of directors. Till today, Silvercar has raised a total of $60 million in funding. The two companies are also looking beyond airports with a new initiative called the Audi Shared Fleet, where businesses will be able to offer cars to employees on their corporate campuses.