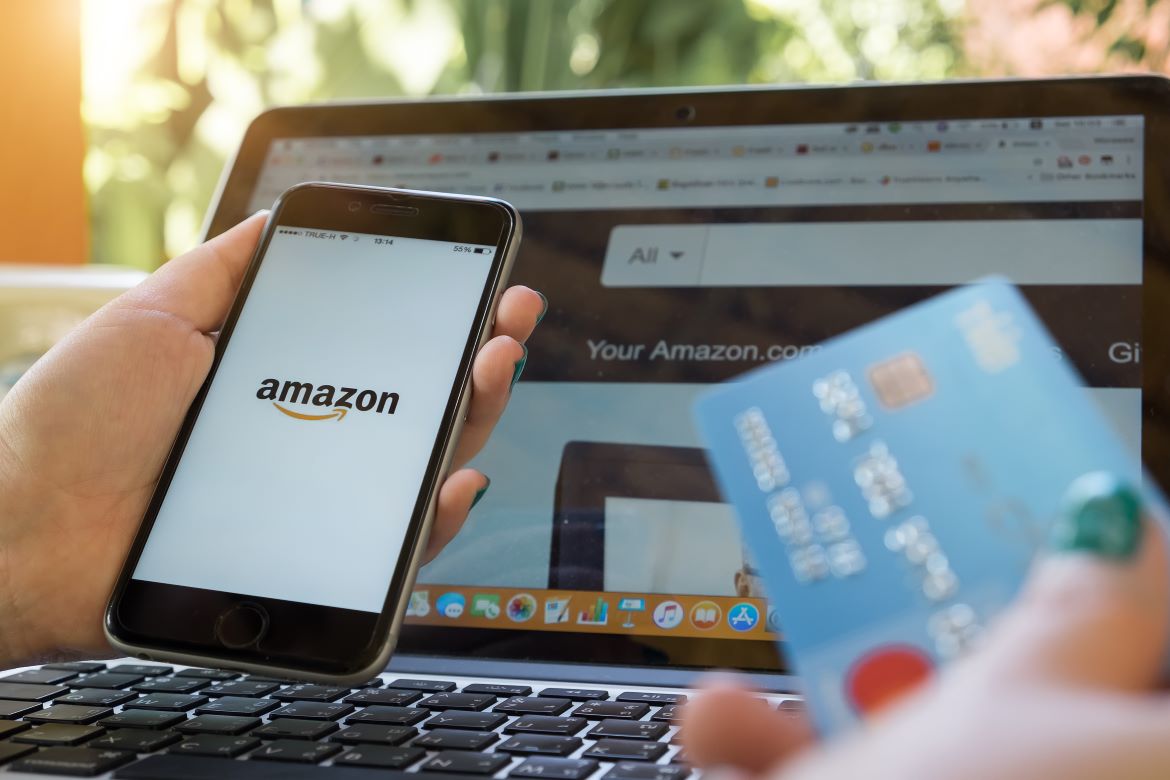 As the world’s largest eCommerce retailer by revenue and market capitalization, Amazon has witnessed explosive growth over the past two years. In 2021, the eCommerce net sales of the retail giant are expected to hit over 146 billion dollars or 60 billion dollars more than in 2019, and the increasing trend is set to continue next year.

According to data presented by StockApps.com, the eCommerce net sales of Amazon’s marketplace are expected to jump by further 16 billion dollars and hit over 162 billion dollars in 2022.

The global surge in online sales amid the pandemic has been a major booster of Amazon’s sales and revenue growth.

In 2020 only, sellers on the Amazon marketplace sold 300 billion dollars worth of goods, 100 billion dollars more than in 2019. On the other hand, The Future Shopper Report 2020 showed 48% of global online shoppers chose Amazon as their favorite shopping destination for entertainment items last year. Another 37% of respondents preferred its marketplace for buying toys and 29% for tech purchases.

According to EcommerceDB data, the retail giant has seen its eCommerce net sales grow by around 10 billion dollars per year even before the COVID-19. But, after the pandemic hit, annual growth almost tripled, causing net sales to reach 120.9 billion dollars in 2020, up from 86 billion dollars a year before that.

US account for 93% of total sales, electronics and media the most popular product category

Although amazon.com runs multiple other online stores like amazon.co.uk, amazon.de, and amazon.fr, statistics show that the United States is convincingly its largest market. In 2020, around 93% of first-party net sales on amazon.com were shipped to customers in the US. Far behind, Canada ranked as the second-largest market with a 1% sales share. Greater China, the United Kingdom, and Australia followed, with 0.6%, 0.4%, and 0.3% share, respectively.

Statistics also show electronics and media was the most popular product category on Amazon’s marketplace, with almost 55% share last year. Toys and hobby products made around 22% of all online purchases in 2020. Furniture and appliances, food and personal care, and fashion followed, with a 14%, 5%, and 4% share, respectively.