Adidas collaborates with Coinbase and The Sandbox on NFTs and metaverse 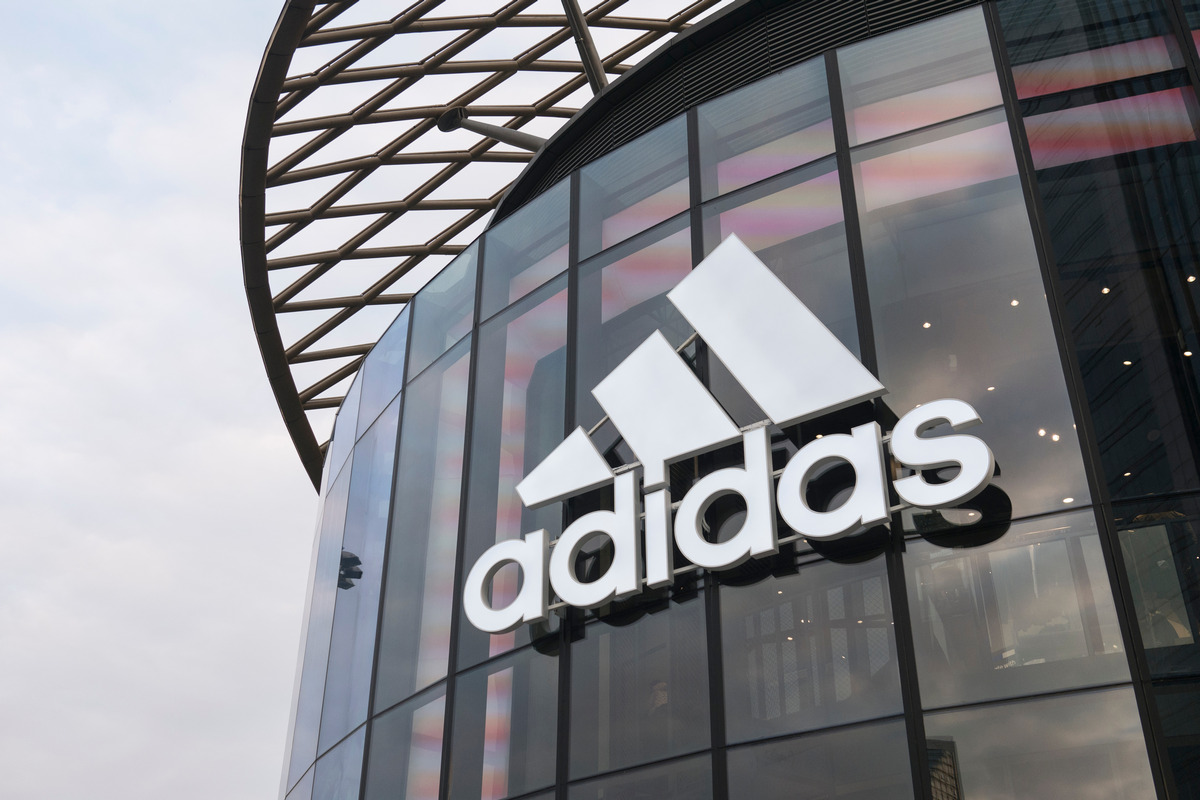 The sports brand recently announced its first partnership with Coinbase, although it has not revealed more about its new step. The chain seems to be making a first move, however, to be introduced into the field of blockchains and cryptocurrencies, perhaps allowing payment in digital currencies, incorporating them into its ecosystem.

At the same time, Sandbox recently posted on Adidas’ Twitter account, a reference to an order for 144 pieces that will introduce the metaverse element, following an agreement between the two in the future.

As SAND, The Sandbox’s cryptocurrency, is on the rise, Adidas said on Twitter that it will develop an “adiVerse” with the Metaverse platform, with the sports giant even buying a piece of land on The Sandbox.

Although Adidas could make its entrance into the token (NFT) industry, this would also prompt its rival Nike to do something similar, which is already aiming to bring her sneakers to the Metaverse.

Nike plans to sell digital products to Metaverse, after years of research into tools that could allow the company to do business in it, as the sportswear giant was distinguished for its innovation in “CryptoKicks” in 2019.