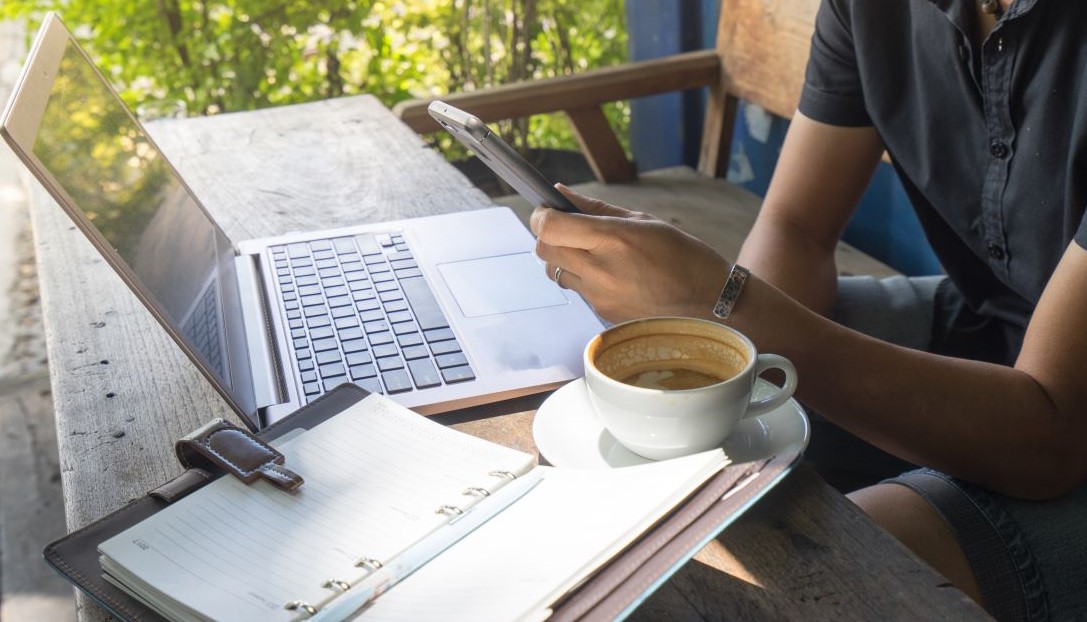 According to the 14th annual global survey HSBC Expat Explorer, which involved more than 20,000 people living and working far from home, 7 out of 10 expatriates in Greece feel that their quality of life is better compared to their country.

Several (61%) respondents in Greece find that the balance between their personal and professional lives has improved compared to their homeland, with Spain and Cyprus gathering a higher proportion (73%). On this issue, New Zealand (77%) and Australia (74%) take the top positions in the world

Mediterranean countries are evaluated among the top destinations to move to in order to improve the quality of life. Spain ranks first (66%), followed by Cyprus (64%) and Portugal (62%). Greece, although it is behind these Mediterranean countries, has a relatively high percentage in this question, which reaches 40% compared to the global average (35%)

Respondents prioritize their personal lives compared to the more traditional reasons why someone decides to move to work in another country, such as professional development (14% in Greece versus 34% worldwide) or the development of the professional network (11% in Greece versus 31% worldwide). In general, the local community and culture are at the top of the expatriates’ priorities for the coming year.

The research shows that expatriated strains proved resilient during the pandemic. The majority of respondents in Greece, 56% (compared to 42% worldwide), say that they managed to continue to take care of their health while 39% (compared to 36% worldwide) continued to spend time outdoors.

Some expatriates have improved their physical condition and mental well-being since moving abroad. Almost half (48%) respondents in Greece stated that they feel healthier physically and 46% that their mental well-being has improved since they came to our country, with the corresponding percentages worldwide being 35% and 30%.

Not only are the priorities of executives living outside their country changing, but they also feel optimistic about the coming year despite the uncertainty of the last 18 months. In Greece, the percentage of optimists reaches 67% – slightly higher than the global average (65%). The main reason why they feel optimistic is their hope to return to normality (74% in Greece and 75% worldwide)

Globally and in Greece, more than two-fifths of expatriated executives believe that the communities in which they live have become more supportive during the pandemic. Societies in Ireland and New Zealand (67%) are at the top as the most supportive in the world, with Greece gathering high percentages in this area, recording 55% versus 45% of the global average.

Despite the ongoing instability regarding geographical mobility, the survey shows that 37% of respondents in Greece felt “at home” almost immediately – a figure significantly higher than the global average (23%). Greece performs well in terms of its sense of security (57% compared to 49% worldwide) and in terms of the environment it offers (57% vs. 41%). Stelios Pirpinias, HSBC’s Head of Wealth and Personal Banking in Greece, stressed: ” It is encouraging to see that despite the pandemic, most executives from abroad working in Greece are optimistic about the future.

They feel safe, satisfied with their mental and physical health and social life, while the majority of them have maintained or even increased their disposable income. The results reveal that the priorities of those who live and work outside their country are shifting from traditional purely professional goals in improving well-being and adopting a more active social life.

On the other hand, living in a foreign country can be  complex in many respects. At HSBC, thanks to our international presence, we have the opportunity to support both customers who are already working far from home and those who are thinking of doing so in the future, in order to meet the challenges and demands of an increasingly and a more globalized world, allowing them to focus on improving their quality of life.”

The finances of expatriates

The majority of foreign executives in Greece (59%) do not have much concern for their economic prosperity, a percentage that is at the same level as the global average. 35% of respondents in Greece stated that their income has increased and 38% that it has remained the same since they moved to our country.The top financial goals for executives from abroad who live and work in Greece are saving/investing for retirement (35%), saving in case of need (29%), followed by savings for the education of their children (17%) and saving money, which they will bequeath to their children (17%).

While savings for buying property is one of the main priorities for expatriate executives worldwide (30%), for those who have moved to Greece, the percentage is significantly lower (16%). However, 62% of respondents living and working in Greece already own property in the country, a percentage significantly higher than the global average of expatriates who own real estate in their country of residence (48%).

Executives who live far from home ranked the following countries as the top to live and work in 2021. Switzerland is in the first place, while Australia, New Zealand, United Arab Emirates, Guernsey, Jersey, Isle of Man, Bahrain, Singapore and Qatar complete the top-10 list.

In the overall world ranking, Greece ranks 34th (up from 37th in 2020). However, as far as the evaluation of the quality of life (which gathers the views of expatriates on the conditions of their lives) is concerned, Greece is ranked 19th.

The HSBC Expat Explorer 2021 survey includes for the first time data from a number of new countries such as Cyprus, Denmark and Finland.The majority (88%) of expatriates in Cyprus are optimistic for the next 12 months, as they expect to enjoy a better quality of life. Meanwhile, almost two thirds of those living and working in Denmark (62%) would make up the country for its good quality of life. More than half of respondents in Finland (63%) say that their children receive a better education in that country than in their home country

The sales from online supermarkets in Greece raised by 60%