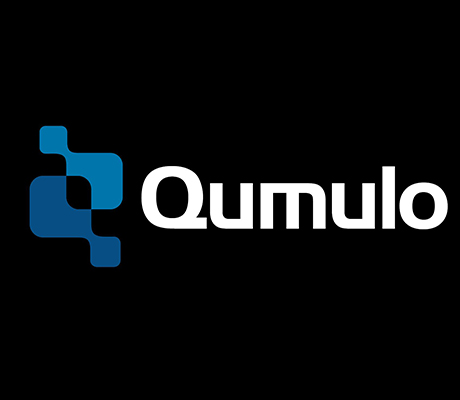 Qumulo, a stealth storage startup out of Seattle, announced a $40M Series B investment.

The round was led by Kleiner Perkins Caufield & Byers (KPCB) with participation from existing investors Highland Capital, Madrona Venture Group and Valhalla Partners.

In November, 2012, the company grabbed a healthy $24.5M Series A round and promptly went quiet.

Eventually, the company is aiming for an all-software solution down the road and the new cash infusion should help them get there.

Even though the company remains in stealth mode, at least in name, the product has been generally available since the third quarter last year and they have customers. In fact, one customer has been using the appliance for over a year.

The next step is scaling out their go-to market strategy, and with $40M in the till, they have the resources to do just that.