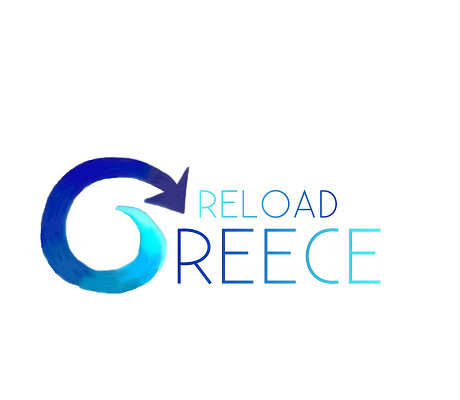 The 1st Forum of Reload Greece, which will be organized by Reload Greece, will be held on Thursday, June 11th at 7pm, at London Business School. The panel discussion will focus on how the global community can be mobilized in order to ensure social and economic growth in Greece. As of the issues that will be addressed during the two hour session, among other will be about the role the diaspora can play given their powerful international networks that can support ambitious young entrepreneurs worldwide. At the same time, whether policy should be focused on creating jobs in established sectors or whether it should empower the youth to invent their own. Also, the role of innovation and entrepreneurship in supporting economic growth and how it can be financed.

The panel of distinguished speakers will consist of: Vicky Pryce, Chief Economist CEBR and former joint head of the Government Economic Service, Yiorgos Mylonadis, Strategy & Entrepreneurship Adjunct Professor, London Business School, Christina Garidi, founder of Eudaimonia Coaching. It must be noted that Reload Greece is a non-for profit institution based in London, which empowers the global community of Hellenes and Philhellenes to contribute to Greece’s economic and social development from abroad.

$7,5M in Series B funding for Ubimo