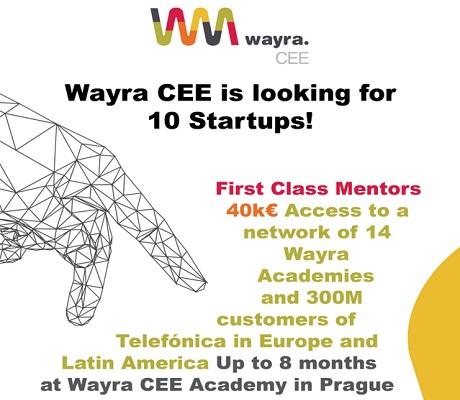 Wayra announced on Wednesday the opening of its Global Call through which will select up to 10 digital startups from the Central-Eastern Europe region to host them at Wayra Academy in Prague.

The application deadline is February 23rd. 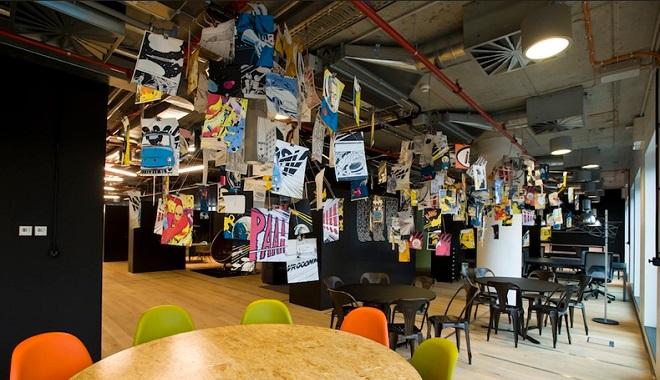 Wayra CEE offers €40k of investment to selected startups, acceleration program, network of mentors and connections to YCombinator, Ron Conway, Steve Blank and the like, potential access to 300 million customers of Telefónica and dedicated ground support.

Mobile Commerce is “the Fastest-Growing Retail Channel”, with $1,2bn of VC Investments and 138 M&A Deals in 2013