The winners of the Startupper Awards 2017

Startupper Awards 2017 ceremony was held on Tuesday, July 11th, 2017, at Interamerican headquarters, at which there was a great turnout and among the audience were representatives of many Startups.

Startupper Awards is an initiative of Startupper.gr and were held for second year in a row. These are the only awards in which the Startup community has the first say, after highlighting the list of final applications, which was set to an open electronic poll for the general public through the E-SURVEY platform.

Mr. John Kantoros, CEO of Interamerican Group of Companies, in his greeting at the opening of the event, focused on the efforts of the founders of the Greek Startups, which are a bright hope for the country’s future. These kind of efforts can develop innovation for the benefit of all, even large companies, through synergies and partnerships, as Mr. Kantoros pointed out.

It should be noted that Interamerican operates an internal incubator in order to develop and implement ideas from people working within Interamerican group of companies.

Category Scaleup Startups
1st Place: Workable, a platform that offers enterprises and organizations easy management of the whole hiring procedure. It has accomplished world wide success and has presence throughout the world.
2nd Place: Reportbrain, the company analyzes big data, which are useful and crucial for insights for enterprises .
3rd Place: Viva Wallet, the first Fintech in Greece providing digital payments.

Category Early Stage Startups
1st Place: Openichnos, is a Cretan startup that has created an energy-independent and fully portable unit of yacht tracking.

3rd Place: Funk Martini, is a marketplace of beauty services.

The Startups that won the first place in each category, were awarded with a Huawei mobile phone. As of the rest of the companies, they were handed gift-checks as well as subscriptions from Public and Readpoint.

Paysafe renews its partnership with ZEN.COM for eCash solutions in its digital wallets

20 October 2021
The leading integrated Paysafe payment platform, has announced the expansion of its partnership with payment provider ZE... More

20 October 2021
It is clear that entrepreneurs are those who are driving developments in the market. With the mission of creating a sust... More

20 October 2021
The percentage of greeks who intend to buy fashion products during the biggest discount event of the year comes up to 66... More 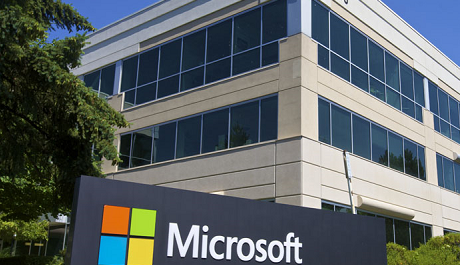 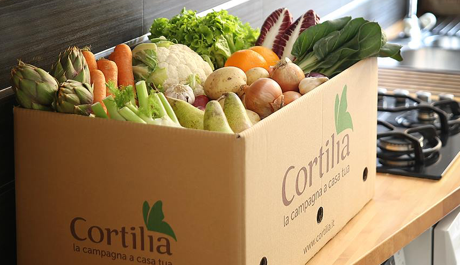