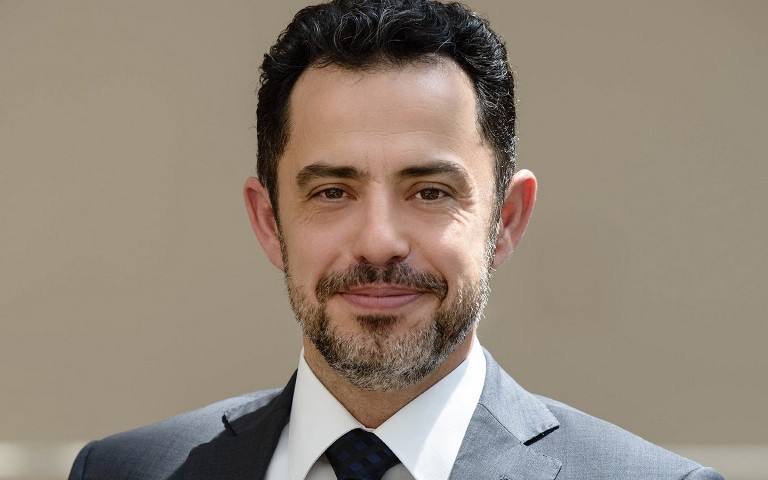 Microsoft’s presence in Greece over the last 28 years has paved the way for many Greeks – executives of the company – to take on roles in geographies wider than the country.

Both the company’s technological tools and the culture that favors teleworking and a more flexible working model, have allowed many to stay in Greece, while working for countries of wider Central and Eastern or even Western Europe, while at the same time strengthening the Greek ecosystem with their talent and know-how.

It is a high-ranking and key position at Microsoft, but he is able to work for his new duties from our country. His choice signals Microsoft’s commitment to contribute substantially to talent retention in Greece.

Microsoft Central and Eastern European President, Philippe Rogge, said in his Linkedin post: “I welcome Kostas who will strengthen our efforts to help our customers transform their businesses and working environments and create more opportunities for innovation and growth. We anticipate an exciting future, as we move steadily towards the goal of transforming Central and Eastern Europe into a Digital Hotspot».

The new General Manager of Major Customers of Microsoft Central and Eastern Europe, Kostas Loukas, said: “My team and I are focused on securing investments and resources for our large customers. This means, among other things, working with key partners to generate business growth and success on a global scale. There are significant potentials and prospects in Central and Eastern Europe that we want to exploit and transform into opportunities.

From his new position, Mr. Loukas will help promote Microsoft’s strategy to support the transformation of Central and Eastern Europe into a digital “hotspot”, a region where people, communities and businesses are growing with digital innovation as a vehicle to lead the world.

In particular, the combination of talent, geographical location and investments in cloud infrastructure make Central and Eastern Europe – as well as Greece – an ideal spot for businesses that aspire to accelerate their transformation to achieve international growth. Mr. Lucas previously held executive positions in three multinationals, Procter & Gamble, Coca-Cola and Microsoft, and has been tested in multiple roles, including sales, marketing, financial management and Directorate-General.