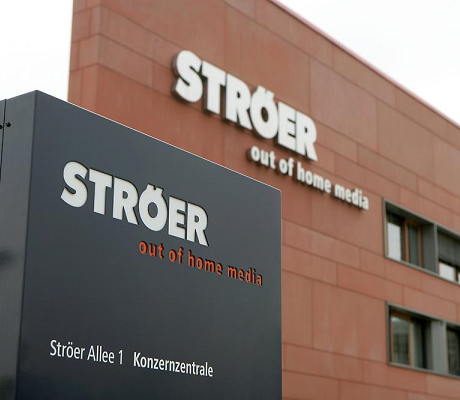 Ströer SE acquired a 78.8 % majority stake in Statista, a leading data and business intelligence portal based in Hamburg, Germany for an amount of 57 million Euros. Thanks to an agreed capital increase of 7.5 million Euros at Statista, Ströer’s stake will increase to 81.3 % once the transaction is completed.

Statista offers its customers a considerable degree of efficiency and extensive cost benefits in sourcing key business information, especially in the form of statistics on a single, highly relevant platform. The portal provides extensive data which is compiled according to the customer’s specific needs. The platform already gives access to around one million statistics from more than 18,000 sources, with one-third of the data generated independently, one-third by partners and one-third from public sources. On the basis of the compiled data, Statista constantly develops new, innovative and data-based products such as nationwide rankings (e.g. “Best employer”, “Best law firm” etc.) which are primarily marketed with partners. Next year, the company plans to enter other markets including the French, Spanish, Italian and Chinese markets. Acquiring Statista, Ströer forecasts a revenue contribution of around 20 million Euros in 2016.

“We are delighted with the acquisition of Statista, one of the most promising German startups on the scene today. Statista is true hidden champion which has seen an extremely positive development as a first mover with an innovative business model. In a nutshell, Statista’s business model can be described as the… netflix of statistics! While our emphasis in the German market is currently on integrating the various digital platforms, we are looking for definable niches in the international arena, with scalable business models which allow for sustainable and profitable double-digit growth. In this respect, Statista is a real landmark deal for us as the company fulfils all these requirements and gives us our first global platform. With its high double-digit growth, Statista will be a key pillar and value driver for our entire digital portfolio and an anchor investment in our new e-Commerce & Subscription division. Statista is one of the few real digital innovations from Germany which is on the way to becoming a global leader in its segment and achieving systematic expansion”, commented Udo Müller, CEO of Ströer SE.

The first subscription box for Greek wine is launching!