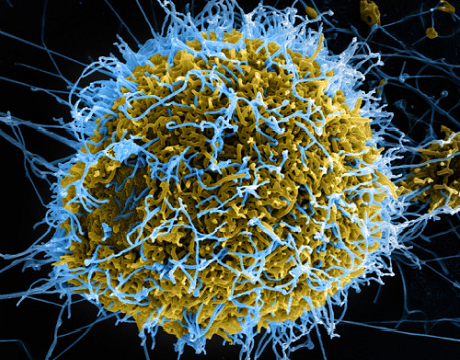 Metabiota, a startup that predicts disease outbreak, raised the amount of 30 million dollars in a Series A funding. With the new capital, the company is planning to help build out its offerings to government organizations and insurers worldwide.

Metabiota uses computer modeling in order to predict and prevent disease outbreaks in populations globally, including Africa and Asia. How does it do this? By collecting data from various communities and regional clinics and afterwards mapping where a disease might strike next. For example, the startup’s technology played a crucial role in helping the Sierra Leone government stem Ebola outbreaks in the country.