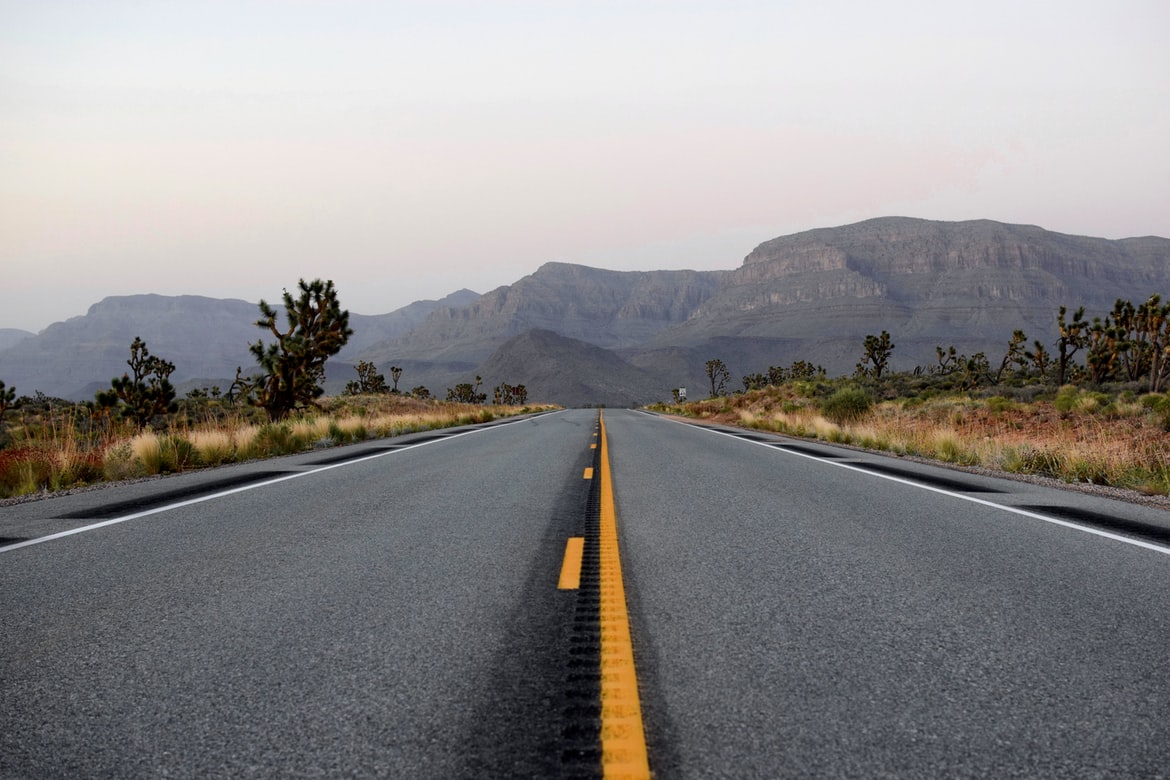 Montenegro‘s government plans to invest 50 million euros ($56 million) in the construction of the Smokovac-Metesevo section of the Bar-Boljare motorway next year.

Earlier this month, the government said the European Bank for Reconstruction and Development (EBRD) has expressed readiness to support the construction of the Matesevo-Andrijevica section of the Bar-Boljare motorway.

The EBRD has already extended a 123 million euro loan towards the estimated cost of 425 million euros for construction of the first section of the motorway, linking Smokovac to Metesevo, with a length of 41 km.

The Matesevo-Andrijevica section will have a length of 21 km, approximately 12.4% of the total length of the Bar-Boljare motorway, extending across the mountainous part of Montenegro, while the Adriatic–Ionian motorway, also known as the Blue Corridor, is expected to stretch along the entire eastern coast of the Adriatic and Ionian seas.