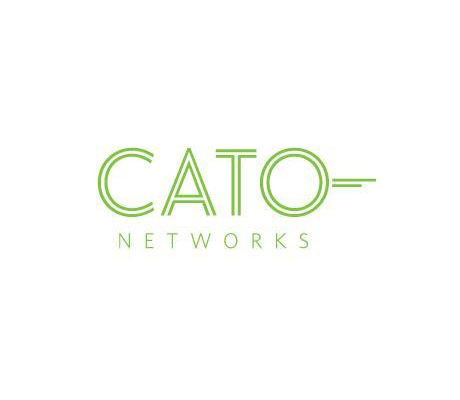 Cato Networks, which is rethinking network security from the ground up and into the Cloud, has raised $20 million in a series A funding round.

Cato Networks will use the funding to support its go-to-market strategy and bring on additional world-class talent to refine its revolutionary new Network Security as a Service (NSaaS) platform, which will change the way network security is delivered, managed, and evolved.

Cato Networks was founded by Shlomo Kramer and Gur Shatz, who had bootstrapped the company until now. Kramer is one of the founding fathers of network security, best known for introducing the first firewall to the market as a co-founder of Check Point Software, and later the first web application firewall as a founder and CEO of Imperva. Shatz brings an extensive background in Cloud-based web applications security and acceleration. Previously, he was the co-founder and CEO of Incapsula. With Cato Networks, Kramer and Shatz are creating the next big chapter in the evolution of network security.

“Cato Networks has identified a cloud-based approach for businesses to address the challenge of network security complexity, which opens up organizations to attacks as hackers can slip through the cracks of misconfigurations and software vulnerabilities,” said Steve Krausz, general partner at USVP. “Shlomo Kramer has already had a major impact on the shape of network security, and we see the potential for Cato Networks to represent the next major paradigm shift.”

Theresia Gouw, founder of Aspect Ventures, said: “The forces of Cloud and mobility have dissolved the network perimeter, one of the biggest challenges facing network security today in the increasingly distributed and fragmented enterprise. Cato Networks is focused on making network security simple again, having recognized that continuing down the current path of appliance-based network security is unsustainable for most enterprises – especially midmarket enterprises.”

Krausz and Gouw have demonstrated successful track records of investing in cybersecurity firms, including Imperva, Trusteer, Forescout, Check Point Software, Vontu and Exabeam. Both will join Cato Networks’ board of directors.

“The velocity of security threats surpassed the speed at which enterprises can adapt their existing controls, exposing a mismatch between hackers and the businesses they target,” said Shlomo Kramer, CEO and co-founder of Cato Networks. “By leveraging Cloud, software and new approaches to enterprise network architecture, Cato will enable a secure, high performance and agile enterprise network.”

Cato Networks’ solution will be available to the general public in the first half 2016, and the company is currently accepting beta customers.