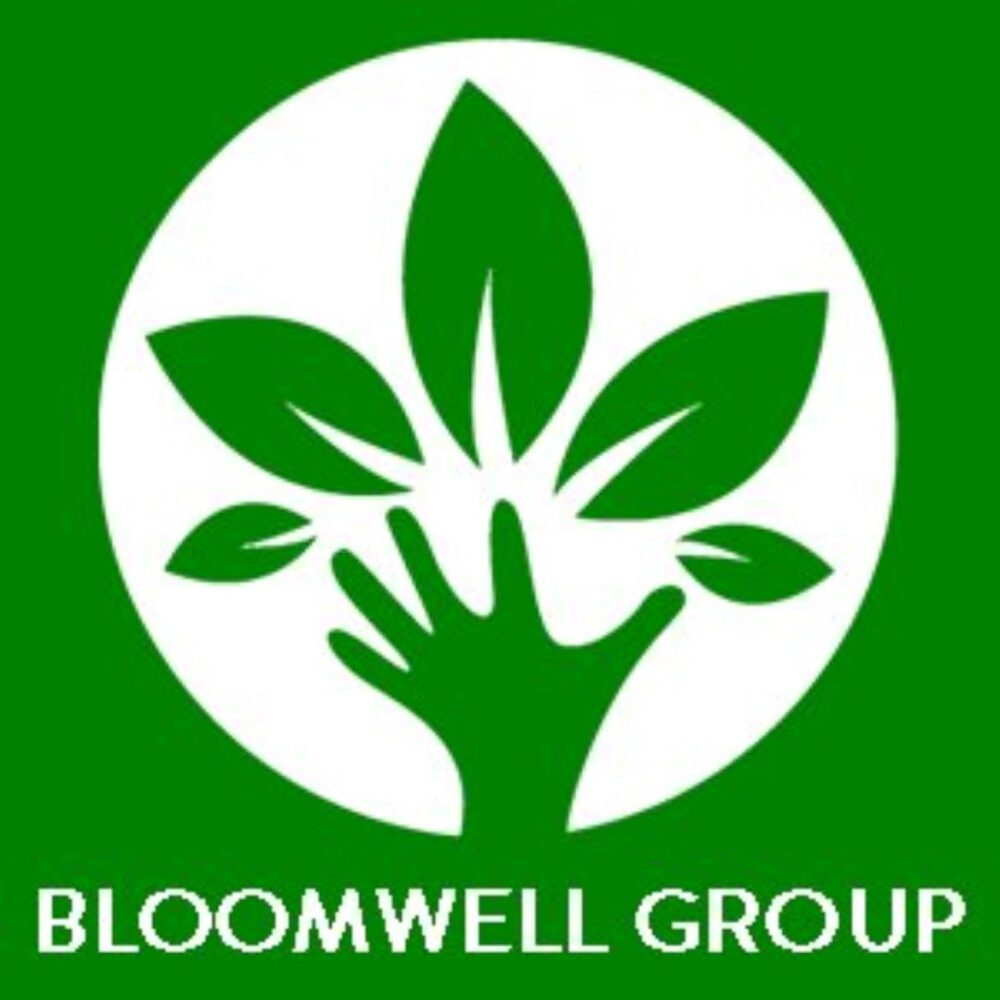 The Bloomwell Group, based in Frankfurt, raised more than 10 million dollars through Masure 8 Venture Partners, which is the the highest seed funding in the cannabis space in Europe.The company is being established as the holding company for medical cannabis companies.Bloomwell’s portfolio includes companies such as Highterkeit, Algea Care, and Ilios Santé will focus on the entire value chain of medical cannabis, save for cultivation.

Bloomwell was founded in 2020, has 160 employees with a turnover of 5 million euros in 2021. Apart from its CEO and co-founder Niklas Kouparanis, a medical cannabis pioneer, the company’s board of directors includes the telemedicine veteran Prof. Dr. Reinhard Meier who co-founded Teleclinic and has founded and invested in several other medical startups and initiated a number of VC funds.Also, Samuel Menghistu a finance industry professional and has been active in banking, investments, M&A Transactions and IPOs for more than six years and finally Boris Jordan, Measure 8 Venture Partners founding partner, who is responsible for the operations of Curaleaf, a publicly traded cannabis company.

“Many high expectations of investors and global corporations in the European cannabis industry have not been fulfilled as promised since the ‘Cannabis Law’ in March 2017 came into place, even though the market has grown steadily.With Bloomwell, we have shown within a timeframe of one year how much can be achieved through entrepreneurial finesse. Nevertheless the still quite young European cannabis industry is full of potential for Bloomwell’s future development. While the market is consolidating elsewhere, all signs point towards growth and expansion through the combination of cannabis, innovation, digitalisation, and a radical D2C or direct-to-patient approach.”, stated Anna-Sophia Kouparanis, Bloomwell Group co-founder.

SpinLab – The HHL Accelerator, is opening its application phase for startups