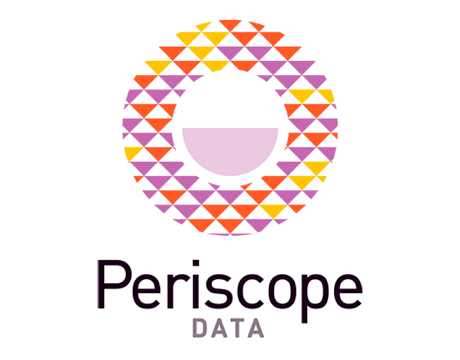 The amount of 9,5 million dollars was raised at a first funding round by Periscope Data,  a startup that has built a platform for data scientists in order to create fastly and detailed customized visualizations.

The funding process was led by DFJ and had the participation of AngelPad, Susa Ventures and Innovation Endeavors.

The startup claims that it’s service is 150 times faster than any other visualisation tool in the market.