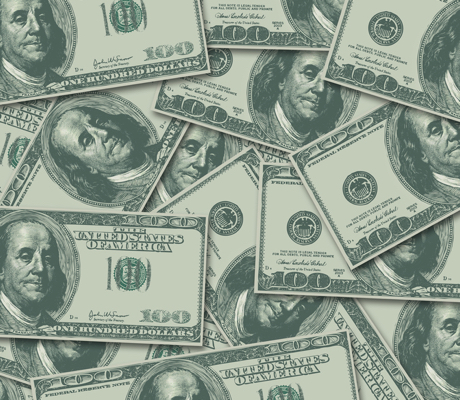 Cyanogen was revealed in a report by Forbes that they have managed to raise $80 million in funding in their latest round of investments.

According to the report, these investors include some pretty big names such as Twitter, Qualcomm, Telefonica, and Rupert Murdoch which ultimately values the company at $1 billion, certainly a very long way from when they first began.

Wandelbots: The German Startup that “teaches” robots without code raised…

Fever: Live entertainment Startup raises 227 million dollars and is getting ready for…