Y Combinator quadruples the amounts of funding to Startups 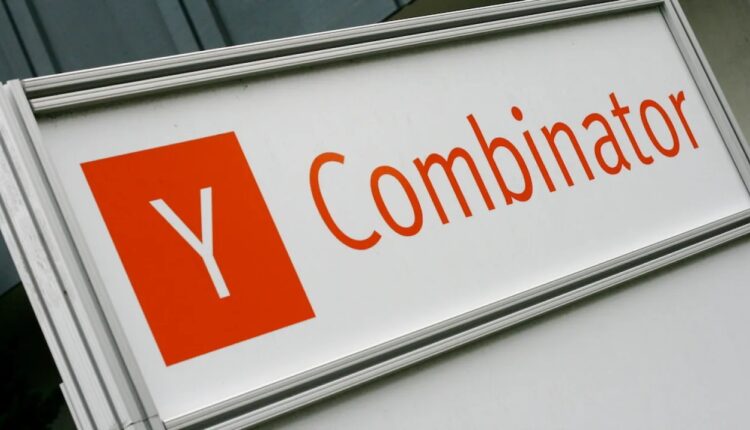 The famous tech accelerator Y Combinator (YC) of Silicon Valley has announced that it will quadruple the amount it invests in Startups participating in its program. From now on, YC will invest 500,000 dollars in each of the companies selected in its programs. This amount will consist of YC’s 125,000 euros for a 7% share capital, along with an additional 375,000 euros in the form of agreement for future shares.

Following Y Combinator’s official decision, which was announced by the accelerator’s chairman, Geoff Ralston, the accelerator will provide Startups participating in the YC with more money to focus on building their companies rather than raising capital. This amount will allow the founders to focus on launching and then on the scale-up of their company. At the same time, it will remove the immediate pressure to raise funds and renove the need to accept less favourable terms under their agreements,” Mr Ralston added.
Although the Y Combinator is based in the United States, the technology accelerator’s recent programs have attracted an increasing number of foreign participants.
According to Ralston, YC has wanted to offer its founders this kind of deal for years, and now it has the means to do so after the recent success of the accelerator’s “graduates”, 10 of which entered the stock market last year.
The increase in capital channelled by YC to Startups is identified in time with a general increase in the sizes of the funding rounds in which Startups participate. On Twitter, some entrepreneurs called the new deal more attractive to founders. On the other hand, some investors described the move as disruptive to the investment moves of business angels and pre-seed investments.
It remains to be seen how the other accelerators will react to YC’s decision, which is expected to bring new standards to the U.S. accelerator industry.
FUNDINGScale upSTARTUPSY Combinator
Share